Roche Gets in on Bay Area Allakos' $100M Funding Round 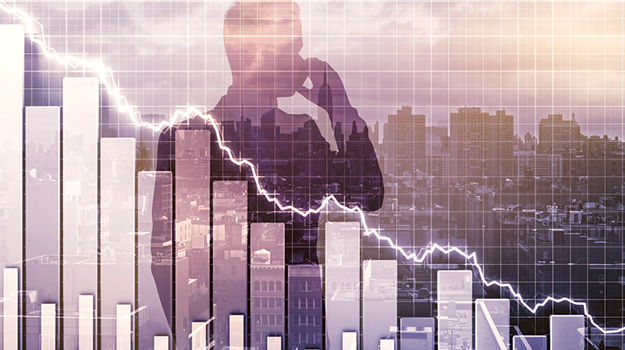 Allakos focuses on developing antibodies that target antigens on the surface of immune effector cells that are involved in allergy, inflammation, tissue damage and proliferative disorders. It has multiple products in its pipeline, AK002 and AK003. AK002 is being investigated for gastrointestinal disease, systemic mastocytosis, ocular disease and dermatology disease. AK003 is being developed for cancer immunotherapy. Although it doesn’t specifically say on its website, AK001 is in an ongoing clinical trial for nasal polyposis.

The money raised will be used to move AK002 into the clinic. It is being evaluated for eosinophilic gastritis, indolent systemic mastocytosis (SM), urticarial and severe allargic conjunctivitis. It will also be used for the company’s preclinical programs. AK002 has finished two Phase I clinical trials, one in healthy volunteers and the other in patients with indolent systemic mastocytosis. The drug was well tolerated and showed pharmacological activity on objective measures.

“We are excited to welcome a distinguished group of new investors to Allakos and appreciate the support of our existing investors,” said Robert Alexander, Allakos’ chief executive officer, in a statement. “The Allakos team is committed to developing antibodies to potentially treat a broad range of conditions for which there are no approved therapies or where treatment options come with undesirable side effects. We have made tremendous progress during 2017 and, with this financing, we look forward to continuing the development of AK002 and our preclinical programs.”

As part of the financing, Paul Walker, a partner at NEA, will join Allakos’ board of directors.

“Allakos’s highly differentiated approach has the potential to deliver first-in-class treatments for serious illnesses affecting both large and rare disease populations,” said Paul Walker. “I welcome the opportunity to work with the experienced leadership team at Allakos as they conduct clinical trials in several important disease indications.”

Allakos launched five years ago with a $32 million Series A financing round.

In September 2016, the company initiated a Phase II clinical trial of AK001 in patients with nasal polyposis with and without asthma. The trial involved multiple locations in the U.S. and Europe and evaluated the activity of two dose levels of AK001 comapred to placebo. At the time, the company indicated it expected results in the second half of 2017, although there is no indication the company has done so yet. Nor is the product listed on the company’s website under its pipeline. ClinicalTrials.gov indicates the study is ongoing, but not recruiting participants. The website also indicates that a safety and tolerability study of the drug was completed, but no results were posted.

The trial enrolled 70 patients. “Advancing AK001 into a Phase II clinical trial in patients is an important milestone for Allakos as we continue clinical development of our therapeutic antibody pipeline,” then chief executive officer Chris Bebbington said in a statement at the time. “The rapid and efficient initiation of this international trial is a great reflection the abilities of the Allakos development team.”