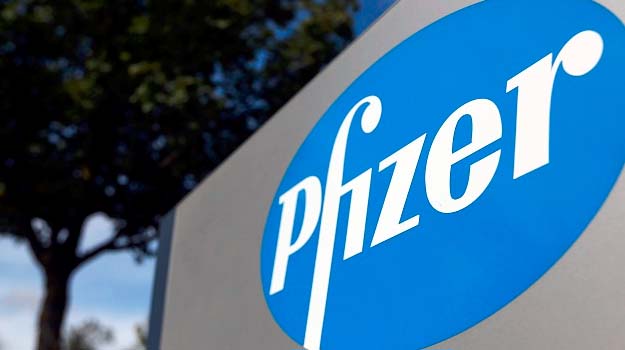 Two months after expanding a licensing deal with Genentech, privately-held Arvinas LLC struck another lucrative deal with a major pharmaceutical company. Connecticut-based Arvinas inked a deal with Pfizer worth up to $830 million to develop small molecules that can degrade proteins.

Pfizer will use Arvinas’ proprietary PROTAC (PROteolysis TArgeting Chimeras) Platform to create small molecule therapeutics aimed at degrading disease-causing cellular proteins. The two companies provided some brief outlines of the deal but much of the meat was left undisclosed. For example, the companies did not disclose what targets the therapy would take aim at, nor did they disclose how many targets are included in the deal. What is known is that Arvinas will drive discovery efforts and Pfizer will be accountable for the therapy when it reaches the clinical stage and any potential commercialization.

John Ludwig, head of medicinal sciences at Pfizer, said the company has “considerable interest” in protein degradation. He did say the global pharma company would determine the applicability of Arvinas’ PROTAC Platform across multiple therapeutic areas, but did not name them.

Unlike inhibitors, Arvinas’ PROTAC Platform is designed to remove target proteins. The company believes this offers several advantages over traditional small cell inhibitors. By removing target proteins directly rather than simply inhibiting them, PROTACs can provide multiple advantages over small molecule inhibitors which can require high systemic exposure to achieve sufficient inhibition, often resulting in toxic side effects and eventual drug resistance, according to Arvinas data. With multiple protein targets, Arvinas' PROTAC platform has demonstrated that a transient binding event at a range of binding sites and affinities can translate into very potent degradation of the target protein, the company said. The platform was developed in the Yale University laboratory of Craig Crews, who is the company’s founder and chief scientific advisor.

"As a global industry leader, Pfizer is uniquely positioned to partner with us as we exploit the potential of PROTACs in multiple disease areas," Arvinas Chief Executive Officer John Houston said in a statement.

Under terms of the deal, Arvinas could receive up to $830 million when all payments, including upfront monies and milestones are factored into the equation. However how those payments will be broken down were not disclosed. If any of the therapies make it to commercialization, Arvinas may be entitled to receive tiered royalties based off any sales.

"This marks another key milestone as we continue to expand the use of our targeted protein degradation platform and advance Arvinas' first candidates into the clinic."

Like Pfizer, Genentech has also been tight-lipped about its collaboration with Arvinas. The Bay Area company has not disclosed disease targets it is working on with Arvinas.

In its own pipeline development, Arvinas is focused on targeting both prostate and breast cancer with a focus on androgen and estrogen receptor degradation. In November, the company named its first clinical candidate ARV-110, designed to target and induce degradation of the androgen receptor protein. In December, the company announced its second candidate for clinical development, ARV-378. The candidate is an orally bioavailable small molecule PROTAC designed to target and induce the degradation of the estrogen receptor (ER) protein, which plays a prominent role in the development of ER positive breast cancer.