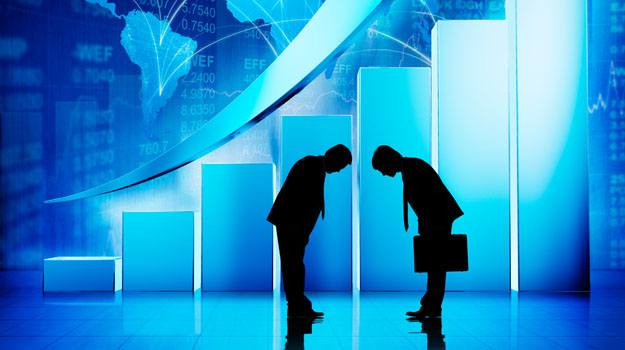 Takeda Chief Executive Officer Christophe Weber is sticking to his game plan of actively hunting deals that will expand its global presence and create a stronger international profile.

Last year, BioSpace reported that Takeda had set aside $15 billion to go after U.S. pharmaceutical acquisitions in an effort to reduce its dependency on the Japanese domestic market. And it looks like Weber is making good use of that money ahead of this year’s J.P. Morgan Healthcare Conference. This morning, the Japan-based company has doled out just under $1 billion to two companies as part of a program to fuel that expansion. Following Takeda’s announced decision to acquire Belgium-based TiGenix for $630 million, the Japanese company forged a collaborative agreement with Denali Therapeutics for three Alzheimer’s disease programs in a deal that could be worth up to $1 billion when regulatory and clinical milestones are factored into the equation.

The infusion of cash comes only a few weeks after Denali raised $250 million in its IPO.

Denali, which is helmed by former Genentech veterans, is focused on finding an effective treatment of Alzheimer’s disease and other forms of dementia using its Antibody Transport vehicle Technology. The deal with Takeda centers on three specified therapeutic product candidates for neurodegenerative diseases, the companies said in a joint statement.

The companies did not divulge much information on the three programs, but they jointly said the ATV technology will enhance blood-brain barrier penetration in Alzheimer’s patients. Crossing the blood-brain barrier has been a challenge for scientists, but Denali believes its ATV technology is just the ticket. In an interview with Endpoints News, Denali said two of the programs will cover “a BACE1 approach to tau and another on TREM2.” The third program has not yet been divulged.

Under terms of the deal, Takeda will make an upfront payment of $150 million to Denali that is a combination of cash and stock purchase. In addition, Denali is eligible to receive development and commercial milestone payments, including $90 million in preclinical milestones and opt-in payments. Denali will be responsible for all development and costs prior to the Investigational New Drug filing with the U.S. Food and Drug Administration. Denali will lead early clinical development activities and Takeda will lead late stage clinical development activities. Takeda has the option to co-develop and co-commercialize each of the three programs.

Emiliangelo Rattis, head of the Neuroscience Therapy Area at Takeda, said the partnership with Denali is an example of the company’s commitment to R&D-based therapies for neurodegenerative diseases. Rattis said Denali’s innovative technology is “uniquely poised to deliver the next generation of antibody therapeutics for patients.”