2 Biotechs That Plunged More Than 20% Yesterday 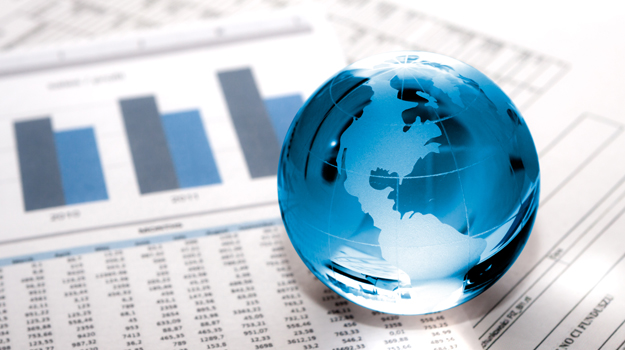 After yesterday’s big plunge in the stock market, and today with the Dow Jones Industrial Average dropping more than 500 points after opening, but mostly recovering (so far), volatility appears to be the key word to describe the stock market. However, broadly, biotech companies have dropped 3.5 percent for the fifth straight day, which is generally better than the overall stock market at the moment.

Headquartered in Dublin, Ireland with U.S. offices in South San Francisco, Prothena is a late-stage clinical company working on immunotherapies for diseases that involve protein misfolding and inflammatory cell adhesion disorders. Its lead candidate, NEOD001, is for AL amyloidosis. Its PRX002 is being developed for Parkinson’s disease and PRX004 is for ATTR amyloidosis.

Prothena stock dropped 18 percent yesterday, and although the general stock market drop is probably a factor, it seems likely that a bigger factor is the company’s chief medical officer, Sarah Noonberg, leaving the company in March. Bill Alpert, writing for Barron’s, says, “It’s an awkward time for Prothena to lose its head doctor. In September 2017, Prothena discontinued development of a psoriasis treatment because a Phase I clinical trial showed little benefit. So a lot rides on the amyloidosis study.”

On the other hand, Christopher Marai, an analyst with Instinet, thinks investors overreacted to the news of Noonberg leaving. “We do not anticipate regulatory filings for NEOD001 to be impacted by Sarah’s departure,” he wrote in a note to investors. “We recommend adding to positions of Prothena on weakness caused by assumptions around the CMO’s departure, noting Pronto and Vital still remain blinded.”

Based in Menlo Park, California, Corcept works to develop drugs that regulate the effects of cortisol. Yesterday, company shares dropped about 24.6 percent, but appears to be related to Teva Pharmaceutical Industries filing a marketing application with the U.S. Food and Drug Administration (FDA) for a generic version of Corcept’s only marketed drug, Korlym, for Cushing syndrome. In what should have been a catalyst for Teva stock, shares of the Israel-based company dropped 1.8 percent.

George Budwell, writing for The Motley Fool, says, “As a patent dispute can take several years to resolve, the market appears to be overreacting to this particular piece of news. In other words, Teva could end up winning this patent dispute, but it won’t happen anytime soon. That being said, Corcept’s shares have been trading at a sky-high premium for a while now, so a healthy pullback was likely coming down the pike anyways.”

So even if Teva wins, it’s unlikely to have a generic for sale until 2020. And Corcept expects a next-generation version of the drug to go on the market in 2020 or 2021.

Yatin Suneja, an analyst with SunTrust Robinson Humphrey, told TheStreet that the sell-off didn’t seem to be affecting biotech stocks any harder than other sectors. “We are seeing people taking profits right now, but it’s nothing specific to biotech.”