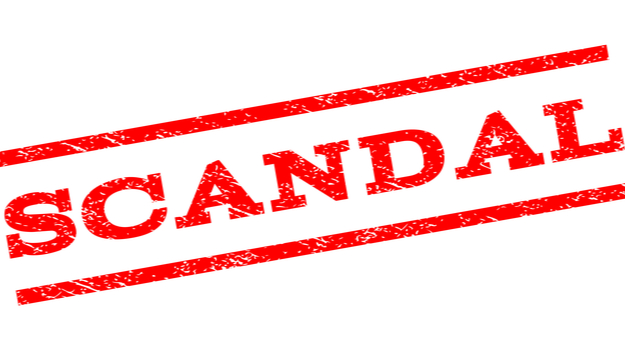 As investigations into China’s major vaccine scandals continue, a number of top regulators and politicians have been fired as a result. Bi Jingquan, former head of China’s Drug Administration, resigned. Two deputy Chinese provincial governors and one mayor were also fired by the Community Party over the scandal. The firings were announced after a meeting of the party’s ruling Standing Committee. The meeting was led by President Xi Jinping.

According to Federal News Radio, “Those fired Thursday included two deputy governors of Jilin province in China’s northeast, where the drug maker is located, and the mayor of its home city of Changchun. Also fired were two provincial officials in charge of drug regulation. Changsheng Life Sciences’ CEO and 14 other officials were reportedly detained by police earlier.”

Changsheng Bio-Technology is under investigation by Chinese regulators for allegedly falsifying data for a number of products. In November 2017, Chinese authorities indicated that two batches of DPT vaccines (diphtheria, whooping cough and tetanus) made by Changsheng and the Wuhan Institute of Biological Products didn’t meet national standards. On July 15, 2018, an unannounced inspection found evidence of forged data related to the company’s manufacture of approximately 113,000 rabies vaccines. At that time the State Drug Administration revoked the company’s license to produce the vaccine and initiated recalls. Production of the vaccine was suspended the next day, and on July 18, the Jilin Food and Drug Administration fined the company 3.4 million yuan ($502,000 U.S.) over the DPT vaccines from the previous year.

On July 20, the Jilin FDA indicated that the Shandong Disease Prevention and Control Centre had about 252,600 substandard DPT vaccines made by the company. Two days later the People’s Daily, what is described as the “Communist Party mouthpiece” published commentary on the scandal, calling for a thorough investigation. At which time Chinese Premier Li Keqiang ordered an immediate investigation. This was followed a day later—July 23, 2018—by Chinese President Xi Jinping calling the scandal “appalling” and ordering an investigation.

However, further investigation has found that there were close to 500,000 substandard doses sold, instead of the originally reported 250,000. The State Council has ordered that all proceeds Changsheng obtained via illegal activities be confiscated.

The Politburo stated, “[This case] has caused serious adverse impact, both exposing gaps in our monitoring system, and reflecting systemic flaws in the production and distribution of vaccines. We must learn our lesson, be vigilant, clean up the chaos with severe punishment, and accelerate improvement of a long-term mechanism for vaccine and drug regulation.”

Part of the government’s actions is in response to an unusual display of public dissent in the country, most of it on social media. In addition, according to CNN, “a small group of protestors protested for days at the end of July outside Chinese government buildings in Beijing, including the National Health Commission. They carried signs calling for legislation to ensure tighter drug safety standards.”

This has likely been simmering for some time. In 2015, it was reported that half of China’s food-processing plants did not meet internationally accepted standards. About 10 years ago, large amounts of milk formula supplies were contaminated with industrial melamine. CNN notes, “The ongoing vaccine crisis comes at an unfortunate time for the Chinese government, as it attempts to rebuild domestic and international confidence in the quality of the country’s food and goods after a series of scandals.”