This Is Why Woodcock OKed Sarepta's DMD Drug 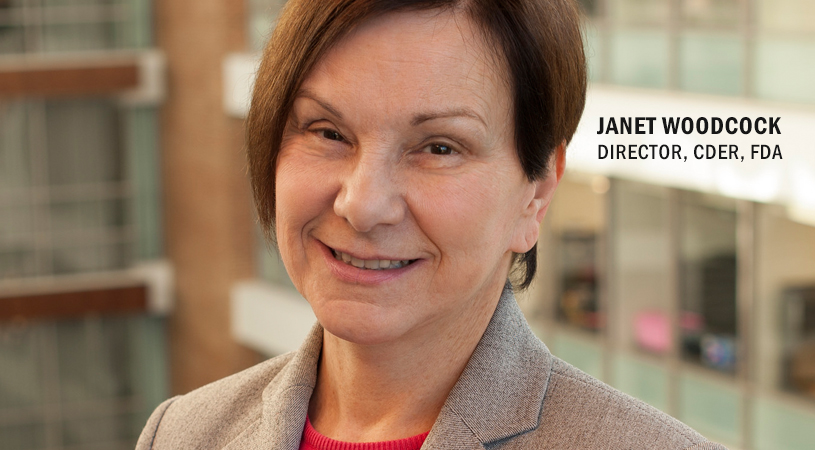 The release of additional documents by the U.S. Food and Drug Administration (FDA) over its controversial approval of Sarepta Therapeutics ’ Duchenne Muscular Dystrophy (DMD) drug, suggests that its director of the Center for Drug Evaluation and Research (CDER) took into account the company’s financial problems.

After a tumultuous year-long process, the FDA approved Sarepta’s eteplirsen in September, now named Exondys 51, to treat DMD. DMD is a muscle wasting disease caused by mutations in the dystrophin gene. It is a progressive disease that usually causes death in early adulthood, with serious complications that include heart or respiratory-related problems. It mostly affects boys, about 1 in every 3,500 or 5,000 male children.

But there was significant controversy within the agency over the approval. There were at least three major opponents to approval within the FDA. Ronald Farkas, clinical team leader, left the agency just prior to approval. The agency’s acting chief scientist, Luciana Borio, and Ellis Unger, director of the office of drug evaluation, strongly opposed approval, arguing that Sarepta did not provide substantial evidence of Exondys 51’s effectiveness.

But Janet Woodcock, director of the CDER, pushed it through, overruling her staff. The final decision then went to Robert Califf, the FDA’s Commissioner. Evidence suggests Califf had similar reservations as Borio and Unger, but sided with Woodcock.

The recent release of internal memos indicates that on September 14, Unger sent a note to Califf saying he had analyzed the evidence on the drug’s dystrophin production, and Woodcock did not take it into consideration. “I think it will be important for the regulatory record to reflect that there was no scientific basis underlying the conclusion of ‘reasonably likely’ in this case. This was simply a judgment call by Dr. Woodcock.”

He later wrote, “Her (Woodcock’s) issuance of a decisional memorandum prior to careful consideration of my final review represents a critical deviation from protocol….”

Califf, on his part, replied, “I have concluded that although I believe that both views are rational and reflect extraordinary dedication to the topic, there is no basis upon which I should overrule Dr. Woodcock’s decision, and that additional external review is not indicated.”

Boria also sent documentation criticizing Califf for ignoring the “minuscule” amount of data that Sarepta had provided to support the approval. “To me,” Boria wrote, “the crux of the disagreement is not whether there is an appropriate threshold, but whether such a minuscule amount of dystrophin is reasonably likely to predict clinical benefit.”

There have been suggestions prior to this release that part of Woodcock’s considerations involved Sarepta’s financial position—essentially arguing that if the drug didn’t get approved, the company’s stock would crash and Sarepta wouldn’t be able to continue working on promising DMD work. The new information released seems to support that line of thinking.

John Carroll, writing for Endpoints News, says, “In the months ahead of the showdown inside the FDA, regulators repeatedly expressed their willingness to help speed the work they asked for to provide additional evidence of dystrophin production, which provoked Sarepta’s Shamim Ruff, their head of regulatory affairs, to fret about the ‘dire financial constraints’ the company was forced to deal with as a result of the delays at the FDA.”

“We must start the process by June 6, 2017,” Ruff wrote. “There is no room for flexibility with this date due to our dire financial constraints as a result of the ongoing delays.”

As part of the approval, Sarepta will need to conduct a two-year, randomized controlled trial to verify the drug’s benefits. At its core, more data is needed to prove that the drug actually improves motor function. If that trial fails, FDA approval could be withdrawn. Meanwhile, the price point on the drug is about $300,000 per yearly regimen.

Diane Zuckerman, president of the National Center for Health Research, told STAT, “If the drug is effective and the kids do well and the price is affordable [Woodcock] will get the credit. And if not, she’ll get the blame for any problems with this drug and with the precedent it sets resulting in other questionable drug approvals.”