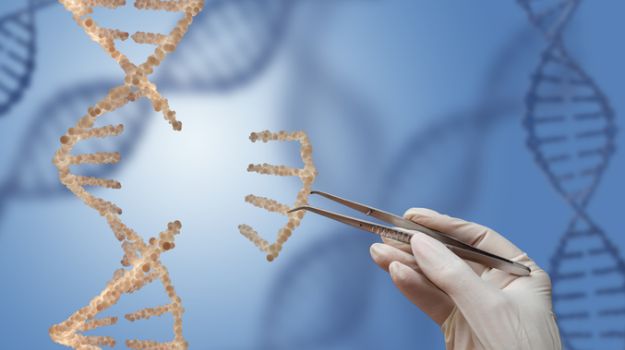 Carver Biosciences is developing next-generation gene editing technology using Cas13. By editing RNA, this method makes it possible to target and then edit or destroy RNA from the viruses that cause COVID-19, influenza and other infectious diseases, and to prevent them from replicating.

This represents one more tool in the gene-editing toolbox. “There is no magic bullet for gene editing,” Walter Strapps, Ph.D., co-founder and CEO of Carver Biosciences, told BioSpace. Instead, the maturation of gene editing, like so many things, will depend upon the development of multiple editing technologies, each of which will have an optimal use. 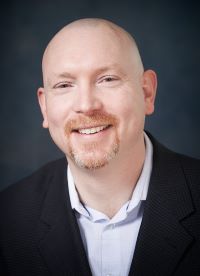 Cas13 is one of many Cas proteins in the bacteriological immune systems. “That bacterial immune system evolved to protect various bacteria from specific pathogens by destroying them in different ways. For example, Cas9 destroys DNA,” Strapps explained. With CRISPR technology, it revolutionized gene editing by providing an extremely powerful way to cut DNA and thus prevent a particular gene product from being made. It doesn’t, however, affect RNA.

Cas13, which Carver uses, does that.  Specifically, Carver is developing RNA-directed RNase. “This method uses a piece of RNA to guide it to the mRNA it wants to destroy – influenza or coronaviruses, for example,” Strapps said. Because Cas13 can be modified to be virus-specific, non-targeted RNA remains intact.

Carver is developing Cas13 to become a new therapeutic for people who have failed other COVID-19 therapies or as part of a combination therapy. “This technology is incredibly robust. You can put in a mix of RNAs that correspond to multiple viruses,” he pointed out.

Strapps envisions delivering the therapeutic through an inhaler. By this method, the RNase would go to the lungs and destroy the virus.

“This is in the very early stages,” he cautioned, but it appears possible to insert a variety of RNases to target multiple different viruses. Cas13 also can be used when the goal is to replace a defective gene with a working version. (That process is called prime editing.)

This is Strapps’ first experience as a company CEO. “I never intended to be a CEO,” he said. “I’m a scientist. I did my Ph.D. in genetics and development at Columbia University on flies (drosophila) – which is very cool science,” he added. He entered the industry immediately, working at a series of biotech companies that includes Merck, Intellia Therapeutics and Gemini Therapeutics.

“It was my intention to top out as chief scientific officer at a company, but when I left my most recent position as CSO at Gemini Therapeutics, this opportunity came up. I couldn’t say ‘no.’ The science is very interesting and has the potential to develop something that can treat patients. It’s exciting to build something starting from zero.”

Strapps joined the company in February, working alongside co-founder Cameron Myhrvold, Ph.D., assistant professor of molecular biology at Princeton University. Myhrvold was among the Forbes 30 under 30 in 2019 and was designated a STAT Wunderkind in 2020. Strapps and Myhrvold are now building out the scientific and executive teams. The company’s second employee came onboard shortly after this interview.

Strapps is forming the company around a platform technology that can be fine-tuned to target multiple different viruses. As he said, “Once you’ve built the individual pieces of the platform, it becomes very straightforward to change one component (for precise targeting). That’s what Intellia Therapeutics did in developing its CRISPR/Cas9 platform, and it now has a rolling pipeline of indications it can target.”

There is an unfulfilled need, and great potential, around targeting RNA, he explained. “Antibiotics work robustly against bacteria, and you can find some that target multiple bacteria. This is exceedingly difficult to do with antivirals, however. There are no pan-viral medicines out there. They almost always have to be designed in a very specific fashion for the mechanisms of that particular virus. Even then, the anti-viral tends to target the proteins rather than the genetic material of the virus.”

Carver’s contribution to gene editing will be to add one more tool to the toolbox rather than a universal panacea. “I’ve been in the industry for more than 20 years and the siRNA space for more than a decade. I distinctly remember that virtually every time a new technology was introduced – whether CRISPR/Cas9 or monoclonal antibodies – it was going to be the magic bullet. That’s never the case,” he said.

Instead, solving problems has always been about having the right tools for the disease that’s being treated. “There is no magic bullet.”