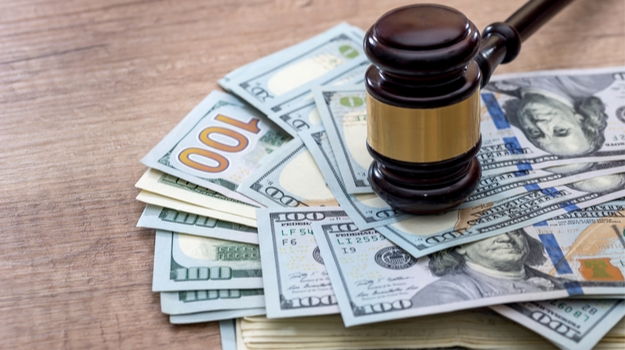 Three generic drug companies, Teva Pharmaceuticals, Endo Pharmaceuticals and Taikoku Pharma entered into settlement agreements with the State of California for a total of almost $70 million. The settlements were over non-competitive, inter-company deals that prevented cheaper drugs from entering the market. The settlements were announced July 29 by California Attorney General Xavier Becerra.

The deals were so-called “pay-for-delay” agreements, where a company that manufactures branded drugs pays generic drug companies to stay out of the market.

Becerra’s office stated that these deals could cause consumers “to pay as much as 90% more for drugs shielded from competition.”

There were four specific settlements reached with the three companies. Teva, according to Becerra, prevented a generic version of narcolepsy drug Provigil from being marketed for almost six years. As part of the settlement, Teva will create a $25 million consumer fund for Californians who bought Provigil between 2006 and 2012. Teva is paying $69 million. Teva also is paying California $200,000 for its legal fees. It is also under an injunction preventing it from signing pay-for-delay deals for 10 years.

Other deals were related to a generic formulation of Lidoderm, which was kept from the market for almost two years. Lidoderm is a patch for shingles-related pain. Endo and Teikoku were partners in manufacturing Liboderm. A company later acquired by Teva agreed to the pay-do-delay deal. Teikoku will be under a 20-year injunction. Endo faces an eight-year injunction.

In a statement, Teva said it is not making new payments as part of the settlement or agreeing to new terms. The $69 million will come from a “pre-existing fund that was created, in 2015, when the company settled similar claims brought by the United States Federal Trade Commission (FTC).”

Heather Zoumas-Lubeski, executive director of corporate affairs at Endo, stated that parts of Becerra’s news release were “highly misleading,” and distanced Endo from Teva’s $69 million payment, adding that it “has nothing to do with Endo.” She pointed out that Endo’s settlement with California was reached in June.

Endo, according to Becerra, agreed to pay $760,000 as part of the agreement. Zoumas-Lubeski said that the terms weren’t new and that Becerra “entered into a settlement agreement with Endo that provided for injunctive terms consistent with those Endo previously reached with the Federal Trade Commission in January 2017.”

Becerra’s office, however, called the Teva deal “the largest pay-for-delay settlement received by any state. No one, no one in America, should be forced to skip or ration doses of medicine they need. Especially when one of the reasons they can’t afford their medication is because the drug companies are colluding to keep the price artificially high, even when cheaper options could be available.”

The Los Angeles Times points out that pay-for-deal agreements are not illegal, but that they can, at times, violate antitrust law. Otherwise, critics argue that they keep drug prices high.

“When competitors shake hands and agree to keep the cheaper product off the market, it’s bad for consumers,” Robin Feldman, distinguished professor of Law at UC Hasting College of the Law in San Francisco told the Los Angeles Times.

Becerra is supporting pending California legislation, AB824, by Democratic Assemblyman Jim Wood of Santa Rosa, that would ban pay-for-delay deals. It would require pharmaceutical companies prove their agreements are not anticompetitive. It passed the state Assembly 56-0 in May and is pending a vote in the Senate.