Tapeworm Drug Could Be an Effective Treatment for Certain Cancers 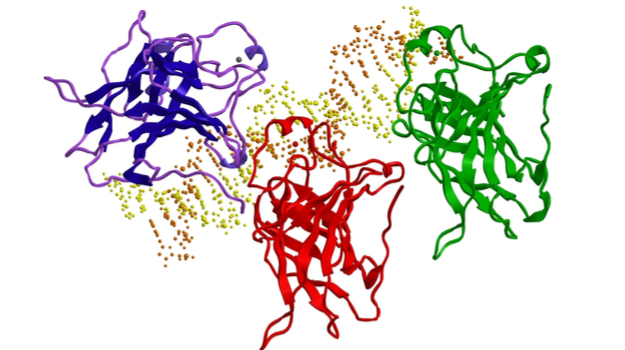 Could a drug used to treat tapeworms be effective at treating a type of cancer? Researchers in Singapore think they are on the right track in demonstrating just that.

Scientists from A*STAR’s Institute of Molecular and Cell Biology (IMCB) recently discovered that the use of niclosamide, which is on the World Health Organization’s list of essential medicines, can effectively kill p53-defective cancer cells. This discovery means that the anti-parasitic medicine has the potential to increase the specificity for cancer targeting and sparing normal cells that carry wildtype p53, either the natural of non-mutated form, Singapore’s Agency for Science, Technology and Research reported on Friday. These findings were published in leading scientific journal Nature Communications, the government agency said.

The drug, which was first discovered in the 1950s, has been of interest to researchers across the globe for some time due to its potential as a cancer-fighting medication. Over the past five or so years, there have been a number of articles published about the medicine’s potential as an inhibitor of various cancer pathways. In 2015, the medication showed potential in treating methicillin-resistant Staphylococcus aureus (MRSA) cultures in a laboratory setting. Regarding the most recent work in Singapore, mutations of the p53 gene in the human body is one of the most common occurrences found in cancer cells and is present in over 50 percent of cancers. The p53 gene is a tumor suppressor gene that inhibits the growth of tumors, and if this gene is mutated, cancer cells are able to thrive, the government agency said.

According to the government announcement, the research team found that niclosamide induces metabolic stress in colon cancer cells without p53. By doing so, that effectively causes the death of the cancer cells. The Singapore agency said the discovery supports the potential use of niclosamide as a first-in-class drug against a broad spectrum of tumors deficient in p53 functions.

Chit Fang Cheok, principal Investigator at A*STAR’s IMCB and lead researcher of the study, said that the advantage of repurposing a medication that has already been approved by the U.S. Food and Drug Administration provides an advantage as it creased a quicker time to market since information on its pharmacology and potential toxicity is already available.

“This can help to reduce cost and time in developing new candidate therapies and speed up the pipeline of available therapeutics redirected for targeting cancers,” Cheok said in a statement.

Cheok added that by identifying how niclosamide works to target p53-defective cancer cells, it could also pave the way to new therapeutics against p53 mutations.

Moving forward, the research team plans to test the efficacy of niclosamide against a broader cohort of tumor types.

This isn’t the first time that A*STAR has looked to repurpose an anti-parasitic. In September, researchers from the Singapore-based company discovered that the Plasmodium parasite responsible for malaria triggers certain immune pathways that reduce the severity of symptoms caused by the Chikungunya virus.