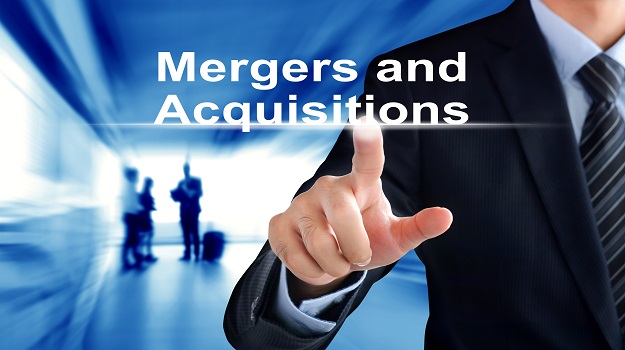 Supernus focuses on developing and commercializing therapies for central nervous system diseases. Biscayne Neurotherapeutics is working to develop a therapy for epilepsy. As part of the deal, Supernus will pick up worldwide rights, except in certain Asian markets, to Biscayne’s Phase I product candidate for Draven Syndrome, a severe type of childhood epilepsy.

Supernus will pay Biscayne $15 million upfront. There is another $73 million in development milestones possible, and up to $95 million in potential sales milestones. In addition, Biscayne is eligible for low single-digit royalties.

“Supernus, with its strong presence in epilepsy and its proven technologies and research and development capabilities, represents an ideal partner for us,” said Stephen Collins, president and chief executive officer of Biscayne, in a statement. “Huperzine A has a novel mechanism of action that represents a new approach for the treatment of epilepsy. We look forward to working with Supernus and progressing SPN-817 in the clinic, and eventually to its availability to patients.”

The compound, a synthetic form of huperzine A, will be named SPN-817. It is an acetylcholinesterase inhibitor. Supernus said it has a novel mechanism of action for an anticonvulsant, and further development will focus on that activity for partial seizures and Dravet Syndrome. The drug increases cortical acetylcholine and easily crosses the blood-brain barrier. This results in an increase in gamma-aminobutyric acid (GABA), which inhibits seizures.

Biscayne Neurotherapeutics spun out of Biscayne Pharma less than two years ago with $3 million in funding.

The newly joined companies will have some competition. GW Pharmaceuticals had its Epidiolex (cannabidiol) approved by the U.S. Food and Drug Administration (FDA) in June for seizures associated with Lennox-Gastaut syndrome (LGS) or Dravet syndrome in patients two years of age or older. Epidiolex is a formulation of highly-purified, plant-derived cannabidiol (CBD).

Zogenix released data from its Phase II trial of ZX008 to treat Lennox-Gastaut Syndrome on September 4. The drug is also being evaluated for Dravet Syndrome. On August 30, it updated findings from multiple studies on Dravet syndrome.

However, Supernus has experience in the epilepsy market with Oxtellar XR and Trokendi. It also has programs in ADHD, bipolar disorder, and depression.

“We are excited to add SPN-817 to our portfolio as part of our long-term growth strategy,” said Jack Khattar, president and chief executive officer of Supernus, in a statement. “It represents a strong strategic fit with Oxtellar XR and Trokendi XR in neurology. We are committed to epilepsy patients and to bringing to them novel alternative treatment options.”