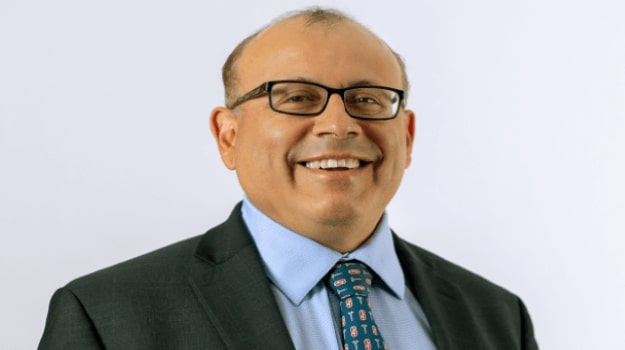 As the dose of Sutro Biopharma’s ovarian cancer drug, STRO-002, increased in an ongoing Phase I dose-escalation trial, meaningful clinical benefit rates have also increased, the company announced on Thursday.

STRO-002 is a folate receptor alpha (FolRα) targeting antibody-drug conjugate (ADC) for the treatment of ovarian cancer, a disease that is highly treatable if caught early, but often isn’t – therefore increasing mortality rates.

“The molecule is designed in a way that makes it much more precise in its mechanism of killing, and as such, makes it a more effective anti-cancer drug. Because we introduced conjugation via highly reactive amino acids in a certain location in the antibody, we basically get the 4 warheads conjugated at the very exact site of every antibody in the treatment, so we have a more precisely developed antibody-drug conjugate,” Molina told BioSpace.

The single-arm monotherapy study consisted of 39 patients with ovarian cancer who were heavily pre-treated and had exhausted a median of 6 prior lines of treatment, which included standard of care platinum-based regimens.

"We are encouraged to see meaningful clinical benefit from STRO-002 for patients with advanced platinum-resistant and refractory ovarian cancer. The women on the study are heavily pretreated and have limited treatment options as many have received experimental agents and participated in other clinical trials," said Dr. Lainie P. Martin, Leader of the Gynecology/Oncology Program at Hospital of the University of Pennsylvania, and an investigator on the STRO-002 study.

The study included 34 patients treated with clinically active dose levels at 2.9 mg/kg or higher, and 31 of these patients had post-baseline scans and were evaluable for RECIST responses. At the time of the data cut-off, October 30th, the median time of treatment was 19 weeks and 10 patients were still on treatment.

Results were highly positive, with 10 patients meeting the RECIST (standard tumor response) criteria for response. One patient obtained a complete response (CR), where there was no longer any evidence of an active tumor, while nine others achieved a partial response (PR), three of which were confirmed.

Particularly notable was that 23 patients, or 74% of the total group, achieved disease control at 12 weeks, while another 18 (58%) reached this milestone at 16 weeks. Another 4 patients remained on treatment for 52 weeks, and 3 for more than 64 weeks.

“That’s very impressive in a patient population that had a median of 6 prior lines of treatment,” said Molina. “The main endpoint of the study is to get safety and preliminary efficacy, because we are increasing, and when we start the study, we don’t know how high we can go, so one of the goals is to determine how high we can go, as safely. Along the way, we’re also measuring anti-tumor activity with scans and biomarkers. What we’ve shown so far is that the safety profile continues to be favorable with the majority of the treatment regarding adverse events. 86% of those are grade 1-to-2.”

Along with continuing to monitor the approximately 1/3 of study participants still in treatment who have the potential for increased tumor regression, Molina said that Sutro will begin an expansion cohort study where they will randomize between two doses, 4.3 mg/kg, and 5.2 mg/kg, testing them “to further optimize the dosing strategy with the intent of ultimately going to the FDA and discussing a path for registration of the drug.”

Molina added that after fully characterizing the safety of STRO-002, Sutro will look at patients who are less heavily pre-treated, and also plan to open an expanded trial for endometrial cancer, studying STRO-002 along with another compound.