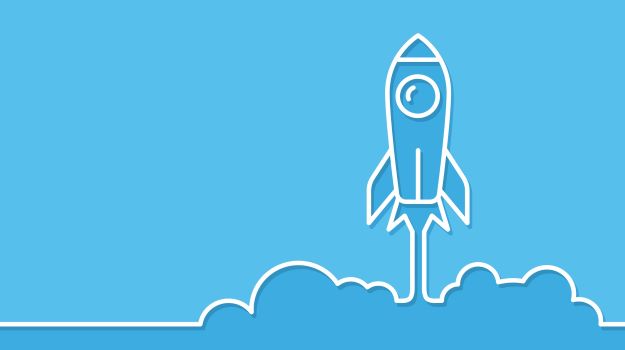 There’s plenty of money on the move as venture capital firms and investors look to the future of biotech. Read on for today’s top Series A rounds.

Vita Therapeutics – The Baltimore, Maryland-based company announced an oversubscribed Series A financing worth $32 million. It was led by Cambrian Biopharma with participation from Kiwoom Bio, SCM Life Sciences, and Early Light Ventures.

“Cell therapies have two grand challenges — getting enough cells and differentiating them into the right cell type to make a long-term impact on a patient’s disease,” said James Peyer, new Vita board member and chief executive officer of Cambrian. “By mastering the transition from iPSC to muscle stem cell, Vita can make an unlimited amount of carefully defined muscle stem cells, which has never been possible before.”

NuvoAir – Based in Boston, NuvoAir raised $12 million in a Series A round. It was led by AlbionVC. Also participating were KAYA, Amino Collective, and existing shareholders Spiltan, Industrifonden and Novartis Pharma AG.

NuvoAir is a digital health company focused on respiratory conditions. The $12 million will be used to deliver its chronic disease management and clinical trial platforms to patients and providers. It combines a patient app with connected devices, self-management content, care coordination services, and a provider portal for members. It also includes a Bluetooth-enabled spirometer, a sensor that attaches to asthma and COPD inhalers, and Fitbit integration.

“We are very pleased to receive the support and deep insight of AlbionVC,” said Lorenzo Consoli, founder and chief executive officer of NuvoAir. “The growing demand for our solution and the possibility to serve more patients in need, drives and motivates our entire team.”

Founded in 2019, Enveda applies machine learning and metabolomics to identifying medicinal value from plants. The company indicates it is on schedule to advance multiple lead molecules, including candidates for Wilson’s disease, NASH, and Parkinson’s disease.

“We see this investment as a validation of a renaissance in natural product drug discovery,” said Viswa Colluru, Enveda’s founder and chief executive officer. “This field can be transformed through recent advances in automation, machine learning, and metabolomics. At Enveda, we’re bringing all of these technologies together to unlock the vast untapped potential of natural products in the form of highly translatable medicines.”

The company has a broad focus, including autoimmune diseases, severe allergies, cancer and infectious diseases.

“This financing from an exceptional group of investors positions us to execute on our ambitious plans to develop a new generation of precision immunology therapeutics,” said David Donabedian, chief executive officer of ImmuneID.