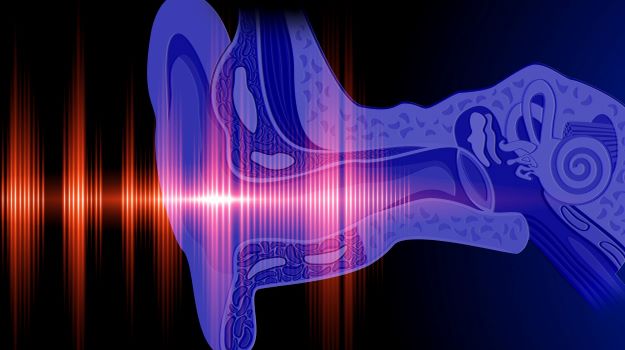 Paris-based Sensorion announced Monday that its drug candidate SENS-401(arazasetron), intended for the treatment of sudden sensorineural hearing loss (SSNHL), did not meet the primary endpoint in Phase II trials. The company will continue to analyze data regarding the secondary endpoints.

SENS-401, composed of a 5-HT3 receptor antagonist and calcineurin inhibitor that can be taken orally or injected, aims to safeguard and preserve inner ear tissue from damage that can cause progressive or sequelar hearing impairment. SENS-401 has received Orphan Drug Designation in Europe for the treatment of SSNHL, and Orphan Drug Designation from the U.S. Food and Drug Administration for the prevention of platinum-induced ototoxicity in pediatric populations.

Treatment using SENS-401 was part of Sensorion’s AUDIBLE-S study, a randomized, double-blind, placebo-controlled multi-center Phase II study. The primary objective of this trial was to evaluate the efficiency of SENS-401 on hearing loss in comparison to placebo at the end of a 4-week treatment period in patients with severe or profound SSNHL. Participants were recruited 96 hours after the onset of hearing loss and randomized to two treatment arms or placebo. Sensorion measured change in pure tone audiometry (PTA), measured in decibels (dB), in the affected ear from baseline to the end of treatment to track improvement in hearing capability.

The company reported that SENS-401 was safe and well-tolerated but that it did not meet the primary endpoint of 15 dB, which would have signified a significant improvement in PTA in the affected ear as compared to placebo.

“We’re naturally disappointed that the Phase II AUDIBLE-S trial of SENS-401 did not meet the primary endpoint of the study. However, we are looking forward to reviewing the secondary endpoints once these become available by mid-March,” said Sensorion CEO Nawal Ouzren in a press release. “Sensorion is committed to continuing to develop novel therapies in indications to restore, treat and prevent hearing loss disorders.”

A sub-analysis of a group of participants making up 30% of the overall study population with a hearing threshold >80dB, representing severe hearing loss, showed an improved response compared to placebo after two doses.

“We are encouraged by the SENS-401 activity data that showed a continuous improvement from day 7 until day 28. We will review the full data as soon as possible and explore in particular the PTA comparisons at day 84 and the other secondary endpoints in the trial to determine the best development path for SENS-401,” said Sensorion CMO Géraldine Honnet in regard to further analysis.

Sensorion is currently evaluating several other therapies intended to restore, treat and prevent hearing loss disorders. The company recently submitted a clinical trial application for a proof of concept study of SENS-401 in cisplatin-induced ototoxicity (CIO), a condition in which cisplatin, a drug used for several cancers, causes hearing loss. Sensorion and its partner, Cochlear Limited, also intend to submit a clinical trial application for SENS-401 in patients who are scheduled to undergo cochlear implantation by the end of January.