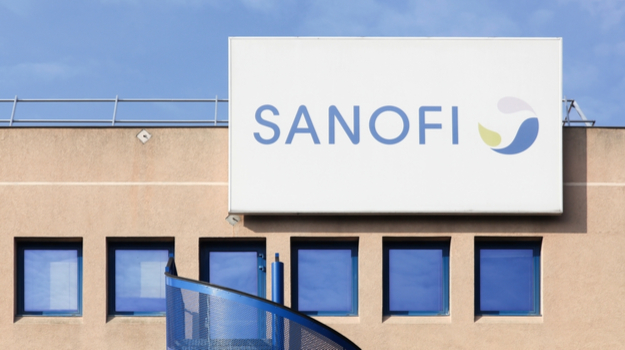 Some French employees of drug giant Sanofi will receive an unwanted Christmas present this year – pink slips. The company will lay off 670 employees in France on what has been reported as a “voluntary basis.”

On Wednesday, Sanofi informed union representatives in France of the decision to call for the voluntary cuts, Reuters reported. Sanofi is looking to reduce positions in human resources, IT and finance, Reuters said. Other areas could see some cuts as well. In addition to the voluntary cuts, Reuters reported that 80 IT jobs at Sanofi will be outsourced. That information regarding the outsourcing of those 80 jobs was provided by Thierry Bodin of the CGT union. Bodin called the cuts a “terrible loss of expertise” that will have “consequences in terms of efficiency.”

Sanofi employs about 25,000 people in France. The cuts are expected to be completed by 2020, a Sanofi spokesperson told Reuters. It is notoriously difficult to extract labor agreements that include job losses from French unions. In his interview with Reuters, Bodin criticized the Sanofi plan. He said the unions were “blindsided as Sanofi makes significant amounts of profits.” Bodin also pointed to the civil unrest that has gripped France in recent weeks over the cost of fuel and a proposed fuel tax that grew to include concerns over the standard of living in France.

While Sanofi announced the job cuts, the company also said it will invest €700 million ($797 million) to upgrade some of its production facilities. Reuters said the company planned to upgrade its vaccine manufacturing capabilities, as well as the manufacturing for other biologic medicines.

The cuts in France come on the heels of cuts the company made in the United States earlier this year. In January, Sanofi announced a restructuring that involved the loss of about 400 jobs in the U.S. Those cuts came in the wake of a downturn in the diabetes market.

For the past three years, Sanofi has had an underlying goal of slimming down the company while evaluating its pipeline and other assets. Part of the plan included the slashing of $1.63 billion in costs over the course of five years. In September, Reuters noted that Sanofi said it has reached a cost reduction of $1.7 billion, but could continue to implement cost savings, of which these cuts seem to be a part.