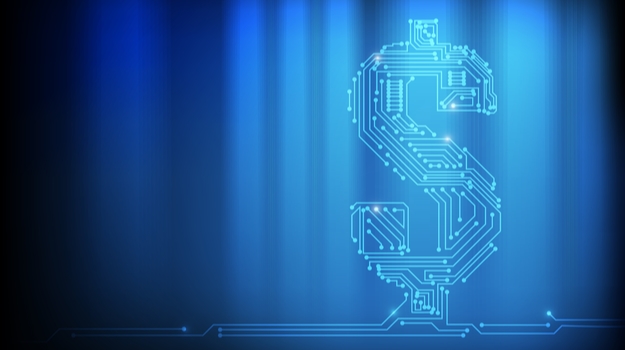 There are currently two approved therapies for spinal muscular atrophy (SMA), Biogen’s Spinraza and Novartis’ gene therapy Zolgensma. Spinraza is priced at $750,000 for the first year and $375,000 each year afterwards. Novartis’ Zolgensma, which is believed to be a one-shot cure, is priced at $2.1 million. That makes it the biopharmaceutical industry’s most expensive one-time treatment.

Roche is expecting the U.S. Food and Drug Administration (FDA) to approve its own SMA therapy, risdiplam, by May 24. And the company has suggested that it plans to undercut both Biogen and Novartis on price in order to make up for being third-to-market.

SMA is a rare, autosomal recessive neuromuscular disease characterized by the degeneration of alpha motor neurons in the spinal cord. This results in progressive muscle weakness and paralysis. According to the Orphanet Journal of Rare Diseases, the estimated incidence is 1 in 6,000 to 1 in 10,000 live births.

A 2009 study found that with nutritional and respiratory care, a greater percentage of those patients were living beyond two years of age. Patients with Types II and III typically live into adulthood and could potentially have a normal life expectancy, although with a great deal of healthcare services. Spinraza is approved for all types.

William Anderson, chief executive officer of Roche Pharmaceuticals, has not reported an actual projected price for risdiplam, but said it will take the same strategy it did in pricing its hemophilia A drug Hemlibra in 2017 when it took on Novo Nordisk and Takeda.

“With Hemlibra, we priced at about half of bypassing agent,” Anderson said in an interview at the JP Morgan Healthcare Conference in San Francisco. “We aim to underwhelm with our price.”

It is likely that Zolgensma, because of it being a cure rather than a treatment, will be the therapy of choice for SMA. Still, analysts project risdiplam could hit $1 billion in annual sales, and Biogen’s Spinraza is already raking in about $2 billion per year. Spinraza and risdiplam will likely be seen as the treatments for older patients. And risdiplam has an advantage over Spinraza—it is an oral medication, whereas Spinraza requires a spinal infusion every four months.

Zolgensma is also being evaluated in older patients, but the trial has been halted because of safety concerns, although Novartis expects the FDA to approve restarting the trial.

Novartis is also working on an oral drug for SMA called branaplam. In December, its president of the Novartis Institutes for BioMedical Research, Jay Bradner, suggested the company wasn’t as enthusiastic about the drug, with Bradner saying Novartis did not “see a big opportunity for oral therapy there, or we would develop this molecule further.”

Since then, Novartis backpedaled a bit, saying the trial of branaplam would continue and a decision on moving forward would be based on the data readout later this year.

In November 2019, Roche’s risdiplam met its primary endpoint in the pivotal Part 2 of SUNFISH, which evaluated risdiplam in patients aged 2-25 years with Type 2 or 3 SMA. The primary endpoint was change from baseline in the Motor Function Measure 32 (MFM-32) scale after one year compared to placebo.

Risdiplam is an investigational survival motor neuron-2 (SMN2) splicing modifier. It is designed to increase and sustain SMN protein levels in the central nervous system and peripheral tissues.