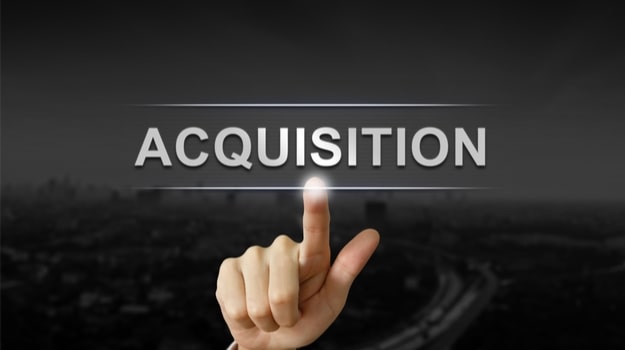 In an effort to boost drug discovery for the “toughest drug discovery problems” through the use of machine learning, precision medicines company Relay Therapeutics is acquiring Waltham, Mass.-based ZebiAI with an $85 million upfront payment.

ZebiAI combines its Chemome (Chemistry of the Genome) Initiative with advanced machine learning technology to bolster its drug discovery efforts. Since its launch in 2019, the company has partnered with the likes of Google and X-Chem to discover and develop novel small molecules.

For Relay, based in Cambridge, Mass., the acquisition of ZebiAI will allow the company to accelerate the use of machine learning across its own Dynamo platform to fast-track the discovery of novel medicines against intractable targets. Relay’s Dynamo platform incorporates various computational and experimental approaches to effectively drug protein targets that have previously been difficult. Relay’s initial focus is on enhancing small molecule therapeutic discovery in targeted oncology and genetic disease.

Sanjiv Patel, president and chief executive officer of Relay Therapeutics, said the combination of ZebiAI’s approach and Relay’s Dynamo platform has “the potential to predict more drug-like chemical starting points, reduce cycle time to compound optimization, and ultimately, increase the number and range of programs that can be developed in parallel.”

Patel said Relay will continue to aim its resources at “the toughest drug discovery problems,” and the addition of ZebiAI’s technology and understanding will have a more significant impact on patient benefit.

“We believe the combination of Relay Therapeutics’ proven track record of integrating computational and experimental technologies to bring medicines into clinical development with ZebiAI’s extensive experimental data sets and ML-DEL (machine learning for drug discovery) capabilities will push the boundaries of what is possible in drug discovery,” Rafael Gomez-Bombarelli, chief learning officer of ZebiAI said in a statement.

For ZebiAI stockholders, there is also a chance for an additional bonus. If Relay forges collaborations with other companies related to ZebiAI’s platform, ZebiAI stockholders are eligible to receive 10% of the payments over three years, up to an aggregate cap of $100 million.