Janssen, Brickell and ViiV are Knocking on FDA's Door 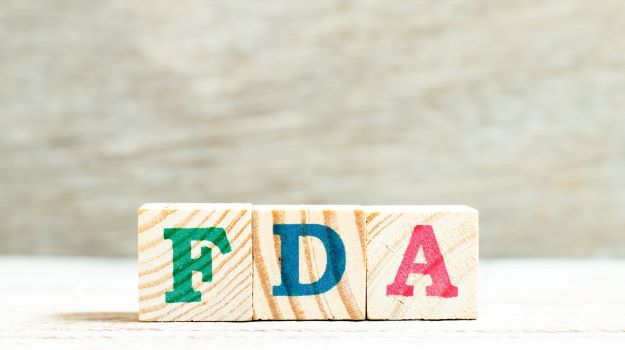 Two companies reported they had made regulatory submissions to the U.S. Food and Drug Administration (FDA), and a third reported successful clinical trial data that will form the basis of submission in the coming months. Here’s a look.

The sBLA is built on the extrapolation of data from nine studies across both adult trials in active PsA and adult and pediatric trials in moderate to severe plaque psoriasis. This totals 3,997 patients combined. The extrapolation approach is due to limited availability of pediatric patients to be included in clinical trials.

“With this latest submission, we’re excited to work with the U.S. FDA to evaluate this potential therapeutic option that could help meet the needs of children living with psoriatic arthritis,” said Alyssa Johnsen, vice president, Rheumatology Disease Area Leader, Janssen Research and Development.”

Brickell Biotech, although not exactly imminent, plans to submit a New Drug Application (NDA) to the FDA for its sofpironium bromide gel, 15%, sometime in mid-2022. The company announced positive topline results from the Phase III pivotal Cardigan I and II trials, which evaluated the drug as a once-daily topical formulation in patients with primary axillary hyperhidrosis, which is excessive underarm sweating. They included 350 and 351 participants, respectively, who were nine years of age and older. The trials hit all primary and secondary efficacy endpoints, showing statistically significant differences between the drug and vehicle.

Robert Brown, Brickell’s chief executive officer, noted, “The results from the Cardigan I and Cardigan II studies, along with all previously completed clinical studies, will form the basis for a U.S. NDA for sofpironium bromide gel, 15%, which we expect to submit to the FDA in mid-2022. We are tremendously appreciative of the collaborative and diligent efforts of our patients, study investigators, partners and employees who participated or contributed to these studies. This was a huge team effort, and we are thankful to all of those involved in making our Phase III program a success.”

ViiV Healthcare, an HIV-focused company majority-owned by GlaxoSmithKline, with Pfizer and Shionogi Limited as shareholders, has submitted an application to the FDA for a new dispersible tablet formulation of the fixed-dose combination of abacavir, dolutegravir and lamivudine, and also to extend the current approval for Triumeq (abacavir/dolutegravir/lamivudine) to decrease the minimum weight where a child can receive the drug. The drop is from 40kg and above to 14kg and above. If approved, it’ll open up the treatment options for younger HIV patients.

“UNAIDS reported that in 2020, 74% of adults living with HIV had access to treatment, compared to only 54% of children,” said Deborah Waterhouse, chief executive officer of ViiV. “This is a stark reminder of the gap between treatment options for adults and children and this submission represents another important step in ensuring that we address this disparity. By broadening the treatment options available to children living with HIV, we are one step closer to ending pediatric HIV and AIDS.”