Rectify Nets $100 Million to Help the Body Relearn its ABCs 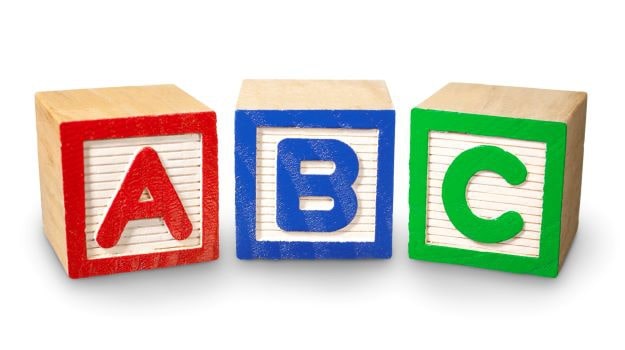 With $100 million in Series A financing, Rectify Pharmaceuticals emerged with a goal to develop disease-modifying precision therapies that will restore ABC transporter function in order to address the underlying cause of serious genetic disease.

According to Rejash Devraj, president and chief executive partner at Rectify and a venture partner with Atlas Venture, Rectify was founded to develop and deliver life-changing medications to patients with serious genetic diseases. He is excited to lead the Rectify team as it focuses on the development of a “pipeline of disease-modifying therapeutics across multiple therapeutic areas, with the financing to achieve our first human POC.”

Cystic fibrosis is caused by a defective or missing CFTR protein, which results from mutations in that gene. There are approximately 2,000 known mutations in the CFTR gene. The absence of CFTR protein results in poor flow of salt and water into and out of the cells in a number of organs.

“Outside of CFTR, there are currently no approved therapies that restore ABC transporter function, addressing the underlying cause of disease. Rectify is expanding the application of this proven approach to provide disease-modifying therapies for people living with serious genetic diseases caused by loss-of-function mutations,” Moore said in a statement.

Jason Rhodes, a partner at Atlas Venture and previous CEO of Rectify, said the company’s Positive Functional Modulators have the potential to change the lives of patients with diseases caused by mutations in ABC transporters. Rhodes, who now serves as executive chairman of the Rectify Board of Directors, expressed his excitement about the potential navigating this path could have on patients with genetic diseases.

The $100 million Series A was co-led by Atlas Venture, Omega Funds, Forbion, and Longwood Fund

Otello Stampacchia, founder and managing partner at Omega Funds, touted the experienced leadership team at Rectify. Stampacchia said the veteran leadership team at the startup “leaves us feeling confident in the future growth of this promising company, and we look forward to supporting them on their mission to deliver life-changing therapies for patients with rare genetic diseases.”