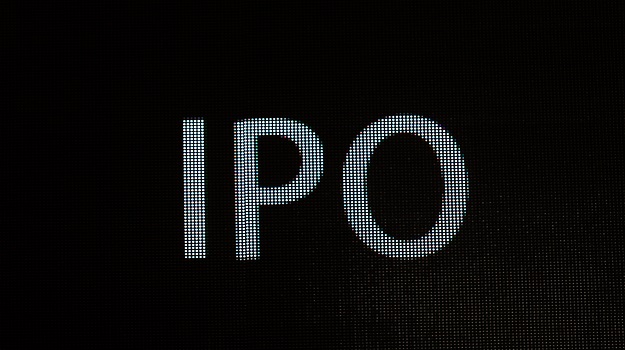 One year after Vivek Ramaswamy launched Urovant Sciences to develop urological therapies, the company is now seeking $150 million from an initial public offering. The company will use the proceeds to drive its Phase III program through the clinic and potential regulatory approval.

In 2017 Urovant launched with vibegron, a Phase III-ready overactive bladder treatment licensed from Merck Sharp & Dohme Corp. Vibegron is an oral β3-adrenergic agonist being developed for the treatment of overactive bladder with symptoms of urge urinary incontinence, urgency, and urinary frequency. In a filing with the U.S. Securities and Exchange Commission, Urovant said it anticipates topline results from the Phase III trial in the first half of 2019. If the results are positive, the company plans to submit a New Drug Application to the U.S. Food and Drug Administration by early 2020. Additionally, the company is exploring vibegron for other indications, including the treatment of OAB in men with benign prostatic hyperplasia and the treatment of pain associated with irritable bowel syndrome. By the end of 2018, Urovant said it expects to begin a Phase III trial for OAB in men with BPH and a Phase IIa trial for IBS-associated pain.

“We intend to continue to expand our pipeline with the goal of creating a leading urology company by developing, commercializing and acquiring innovative therapies,” Urovant said in the filing.

Ramaswamy has had no problem attracting private investors in his “Vant” companies. He has launched numerous companies and is changing up his formula of spending big money on late-stage programs that have potential to be approved. Initially, Ramaswamy’s Vant companies acquired cast-off drugs for pennies on the dollar in hopes of finding success where other companies had not. When the stock goes public will investors recall the 2017 failings of another Ramaswamy company, Axovant, which saw a spectacular failure of its much-hyped Phase III Alzheimer’s treatment. Shares cratered more than 75 percent.

Still, Vant watchers will likely appreciate the talent Ramaswamy has been able to tap for his companies. In April he poached Cornelia Haag-Molkenteller from Allergan. Haag-Molkenteller most recently led Global Clinical Development for Women's Health, Internal Medicine, Anti-Infectives, and Urology at Allergan, was been named Urovant’s chief medical officer.

Urovant isn’t the only company this week that announced its plans to join in the IPO frenzy of 2018. Seeking Alpha noted that multiple companies are also looking to list on the Nasdaq, including:

Allakos -- San Carlos, CA-based Allakos is seeking a $96 million IPO to support the development of its lead product, AKOO2. Allakos is developing antibodies that antigens on the surface of immune effector cells involved with inflammatory and proliferative disorders. AKOO2 is being studied for a number of indications where eosinophils and/or mast cells have been shown to play a role in the disease pathology, the company said on its website. Those diseased include eosinophilic gastritis, urticarial, severe allergic conjunctivitis and indolent systemic mastocytosis. AK002 is farthest along in eosinophilic gastritis and urticarial.

Crinetics Pharmaceuticals – Like Constellation, San Diego-based Crinetics Pharmaceuticals is eying an IPO following a successful funding round. In March the company secured $63.5 million in a Series B round and is now hoping for $80 million through an IPO. Crinetics initiated a Phase I study in October 2017 to advance CRN00808, a nonpeptide somatostatin agonist for treatment of acromegaly, a hormonal disorder.

Replimune – Based in Woburn, Mass., Replimmune is focused on developing cancer treatments through oncolytic immunotherapy. The company is looking for a $101 million IPO to advance its lead product, RP1, which is in Phase I/II. Replimune’s Immulytic oncolytic immunotherapy platform is designed to work with checkpoint inhibitors, such as Merck’s Keytruda.