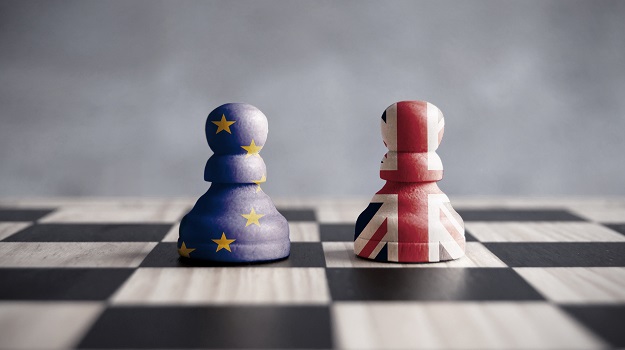 As the Brexit deadline looms closer and closer there are numerous critical questions as to how the move will impact the landscape of pharmaceutical industries across the U.K., Europe and potentially the United States.

Some of those questions center on the change of regulatory nature between the United Kingdom and the other countries that fall under the auspices of the European Medicines Agency. Additionally, there are questions about EMA staffing and how Brexit could impact the amount of money invested in U.K. biotech companies.

The U.K. is officially expected to leave the European Union next year following the March 2017 triggering of Article 50, the protocol required to leave. The offices of the EMA, which had been located in London, will move to the Netherlands as a result. The U.K. is expected to implement its own regulatory guidelines as a result of the change. With the transition of the EMA to Holland, there are some expected staffing concerns. LaBiotech reported that British citizens make up 20 to 30 percent of the EMA’s staff. Certainly, some of those employees will consider continuing their duties as the EMA makes its move, but there will also be losses. LaBiotech noted that a number of those U.K. residents are members of the Committee for Medicinal Products for Human Use, who will have to be replaced with other experts – a move that will take time and financial resources.

Those U.K. experts could travel abroad to take positions in European companies or could also come across the Atlantic Ocean and take roles in the United States. However, that remains to be seen.

Another key issue that will be of concern following Brexit is the number of investments being made into the U.K. companies versus EU companies. The amount of European money invested in U.K. companies will likely dwindle, LaBiotech reported. Citing Naveed Siddiqi, a partner at the European VC firm Edmond de Rothschild, LaBiotech said the European Investment Fund will reduce its investments in British firms. Additionally, Siddiqi said that Edmond de Rothschild’s British investments “will be considered outside of the EU alongside the US, which is only 30 percent of our investments.” That means that the U.K. firms who relied on those investment funds will now have to compete with U.S. companies.

Ana Nicholls, chief healthcare analyst at The Economist Intelligence Unit, told Pharmaceutical Technology that about one-fifth of all pharma spending in the European Union goes to the U.K. How that spending will change remains to be seen. The U.K. government isn’t sitting around waiting for the funding to dry up. The British government is pushing for growth in the pharma sector through investments in research and development and infrastructure. Last year Prime Minister Theresa May launched a program to stimulate the necessary funding to support its biotech industry. Following May’s initial launch of the program, Merck and Germany-based diagnostics company Qiagen announced the intention to expand facilities and increase hiring in Britain.

With the reduction of funding from Europe, LaBiotech raises the point that some U.K.-based companies, particularly smaller ones, might consider leaving the country for other locations, including the United States. Thousands of biotech and life science employees currently working in the U.K. are actually residents of other countries and as Brexit goes into effect, many of those may return to their countries of origin or seek employment in other members of the EU.

These questions, among so many others, have yet to be answered about how Brexit will affect the pharma industry across Europe, the U.K. and the U.S. Still, there is about a year to go before the ties are completely severed and a lot of uncertainties could become far clearer in the coming months.