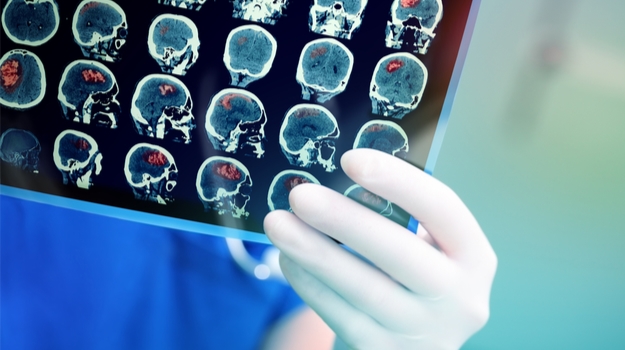 Scientists found recently that a naturally occurring protein from human umbilical cord blood might be the key to increasing survival and recovery rates in stroke patients.

University of Utah postdoctoral researcher Frederik R. Denorme, Ph.D. and his team evaluated a particular immune cell, the neutrophil, in mice and human subjects. They found that during a stroke, the neutrophil extracellular trap (NET) contributes to blood clotting and brain damage. NETs original purpose is to prevent infections from germs and viruses, but it behaves adversely while a stroke is happening.

"By studying people who had an ischemic stroke and mice subjected to ischemic stroke, we discovered that during stroke, the immune system goes rogue in the brain,” said Frederik R. Denorme, Ph.D., a postdoctoral researcher at the University of Utah and the study's lead author, in a statement.

“Previous research showed this most common type of stroke, caused by a blocked blood vessel in the brain, is associated with inflammation that can further damage brain tissue. In the past, however, treatments aimed at reducing this inflammation were unsuccessful,” added Denorme.

To observe the effects of NETs on stroke, the scientists blocked the formation of NETs in mice by administering a naturally occurring protein called nNIF, or neonatal NET-inhibitory factor, which is found in the umbilical cord blood of humans. Mice that were given nNIF had improved neurological and motor functions, reduced brain injury, and enhanced survival post-stroke. The nNIF also blocked NET formation after stroke without compromising other critical neutrophil functions.

The study results remain inconclusive, though, given the small number of human stroke patients involved in the trial. Denorme said that they will explore future studies on more people to verify their findings and identify the ideal timing of nNIF treatment.

"It has become increasingly clear that immune mechanisms play a role in brain injury and long-term outcomes after stroke. Thus far, strategies to mitigate these immune pathways have worked in animals, yet we have not been able to translate these changes into human successes, perhaps because the immune pathways have both beneficial and detrimental effects,” commented Mitchell S.V. Elkind, M.D., M.S., FAHA, FAAN, immediate past president of the American Heart Association and a professor of neurology and epidemiology at Vagelos College of Physicians and Surgeons, in the same statement.

The preliminary research will be presented at the American Heart Association's Vascular Discovery: From Genes to Medicine Scientific Sessions 2021 virtual meeting on September 22 to 24, 2021.