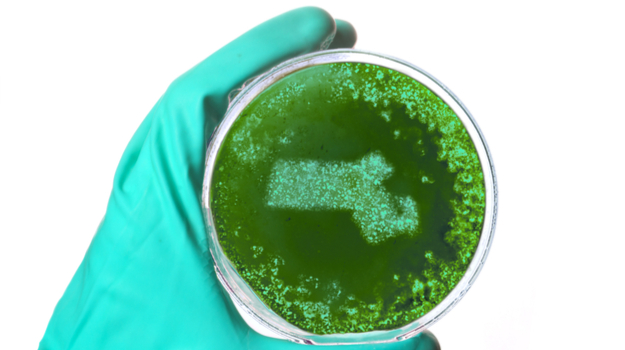 The Massachusetts Biotechnology Council (MassBio) is taking the lead in fostering the next generation of life science leaders in the Bay State with Project Onramp, an internship program that matches talented students from low-income backgrounds with paid internships in the state’s vibrant life science ecosystem.

The internship program is aimed at providing an opportunity for students who have their eyes set on a career in the industry but may not have prior connections that could ensure being selected for a paid internship.  David Lucchino, chairman of MassBio and chief executive officer of Frequency Therapeutics, said the basic concept of the internship is straightforward – strengthening the state’s life sciences industry through diversity.

While the Massachusetts biopharma and life science industry is thriving, Lucchino noted that there is a gap in hiring, particularly when it comes to women and minorities. When it comes to securing internships in large businesses, Lucchino said it often requires knowing someone internally at the companies, as many of the internship opportunities are never advertised.

“This is a chance to put the welcome mat out for these kids,” Lucchino told BioSpace in an exclusive interview.

Since taking over as chairman of MassBio last year, Lucchino has pushed for increased diversity in the state’s industry. He said the diversity gap was the catalyst for his reaching out to industry leaders across the state in order to get them to rally around the concept of the internship program. The internships, Lucchino said, are aimed at providing an easier path for the students to launch a career in the life science industry. It will also help growing Massachusetts biotechnology companies fill the additional 12,000 positions projected to be created by 2023, he said.

Project Onramp, which officially launched today, is sponsored by four organizations. In addition to MassBio, MassBioEd, Life Science Cares and the Massachusetts Life Sciences Center are sponsoring the internships. It will also be supported by Bottom Line, a nonprofit organization aimed at helping first-generation-to-college students from low-income backgrounds find meaningful internships.

Participating students will be paid for their internships, subsidized in part by MassLife. The interns will also have access to some public funds set aside by the Massachusetts legislature to that helps state interns with anything they need to succeed at internships, including money for transportation or money to get a laptop. The interns will also have the benefit of support and advice from the sponsors as they go through the 12-week program, Lucchino said.

“For many students, this could be their first exposure to a life science company. We want to be sensitive to entering the corporate environment and the transition,” Lucchino said.

Multiple companies from across Massachusetts have lined up to provide internships. Not only has Lucchino’s Frequency Therapeutics stepped up with an internship, so too have multiple leading life science companies. Internships will be offered by Merck KGaA, Darmstadt, Germany; AstraZeneca, Thermo Fisher Scientific, Keratin Biosciences, PureTech Health and WAVE Life Sciences. Lucchino said he anticipates about 25 internships in all being announced for this year.

Project Onramp has identified its first intern. Framingham State University sophomore Cristina Foster will be the first matched with a company. The 19-year-old student and Dominican Republic native is majoring in biology and has her eyes set on becoming a pediatrician. In a statement sent to BioSpace, Foster said she believes the real world experience in drug development will be a “big help as I pursue my dream of treating infants and children.”

It’s the kind of exposure that Foster is seeking that Lucchino said is at the core of the internship.

“This kind of break can be very important for the future of these scholars. Being able to give someone the exposure to what an organization looks like is important,” he said. “We can open the door and then it’s up to the scholars to walk through the door and make the most of the opportunity.”

There’s opportunity for students on the lab side and the business side. These are the men and women who will be coming up with the drugs to cure cancer within the next 20 years,” Lucchino said.