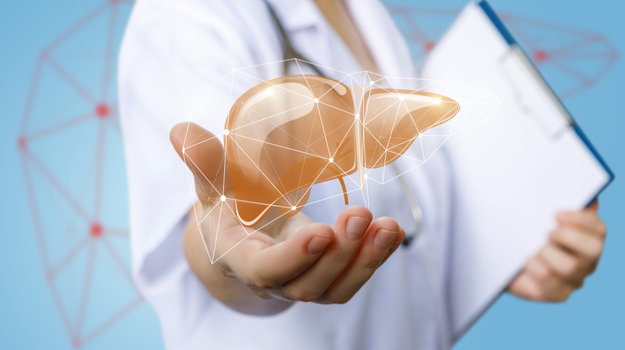 Pfizer and Novartis inked a non-exclusive clinical development deal to investigate one or more combination therapies for non-alcoholic steatohepatitis (NASH).

NASH is similar to cirrhosis of the liver but occurs in people that drink little or no alcohol. It is related to the obesity epidemic and affects at least three to five percent of the adult population worldwide.

Many believe that combination therapies will be the best way to approach treating NASH, because it has several components, including fatty liver, inflammation, liver cell scarring, and fibrosis.

“This is an exciting collaboration with Novartis that furthers our approach to this complex disease by exploring different and potentially complementary mechanisms of action,” said Morris Birnbaum, senior vice president and chief scientific officer, Pfizer Internal Medicine, in a statement. “Our research in NASH dates back more than a decade and stems directly from how we have developed medicines to address conditions that put patients at risk for NASH, including Type 2 diabetes and cardiovascular disease. We are confident that by drawing from our history and deep understanding of the close interplay between metabolic, inflammatory and cardiovascular conditions, we can potentially uncover treatments that truly meet patient needs.”

The global market for NASH drugs is estimated to be $20 billion to $35 billion. There are no specific approved therapies. Two smaller companies in particular, Intercept Pharmaceuticals and France’s GENFIT, are leading the way.

In February, Intercept launched its REVERSE Phase III clinical trial of obeticholic acid in patients with compensated cirrhosis due to NASH.

“NASH is poised to soon eclipse hepatitis C as the leading reason for liver transplants in the U.S. and Europe, so there is an urgent need for effective therapies that can reverse fibrosis and cirrhosis,” stated Mark Pruzanski, Intercept’s president and chief executive officer, in a statement at the time. “OCA is currently the only FDA-designated Breakthrough Therapy in development for NASH and, with our Phase III trials REGENERATE and REVERSE underway, we are on track to bring the first approved therapy to NASH patients with fibrosis and cirrhosis who are at greatest risk of liver failure.”

In June, Genfit released preclinical data for its drug elafibranor in anti-tumor activity in the context of NAFLD/NASH-induced hepatocellular carcinoma (HCC). And in April, the Data Safety Monitoring Board (DSMB) released a positive recommendation for the continuation of its RESOLVE-IT Phase III clinical trial of elafibranor in NASH.

In the same month, Allergan acquired Akarna Therapeutics, located in San Diego, for its NASH programs.

Allergan also has AKN-083 in its pipeline for NASH. Evogliptin is a DPP-4 inhibitor that targets metabolic abnormalities. AKN-083 is a highly differentiated non-bile acid FXR agonist.