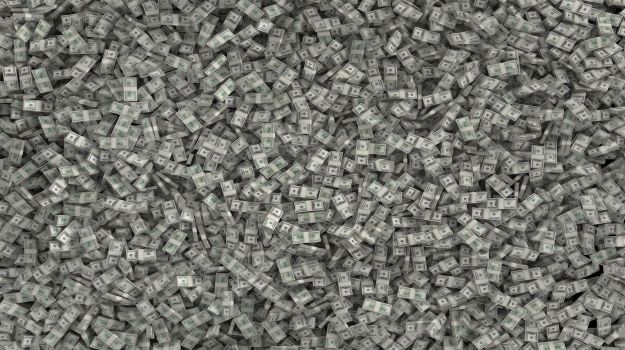 It's been a long season of acquisitions for PerkinElmer. Now in its largest purchase ever, the Massachusetts-based company is dropping a massive $5.25 billion in cash and stock to buy biomedical research tool company BioLegend.

BioLegend's business line has been essential through the COVID-19 pandemic. Estimated revenues for 2022 are expected in the ballpark of $380 million. With over 700 employees, the company provides antibodies and reagents to biopharma and academic partners for biologics and cell and gene therapies.

PerkinElmer has its toe dipped in multiple markets, from food safety to industrial testing to environmental products. But its Life Science market is what's grown leaps and bounds in recent time.

Just last month, PerkinElmer agreed to acquire SIRION Biotech, a viral vector-based technology company. The company has over a dozen pharma and biotech partnerships using its technologies in research for more than 25 diseases.

Expected to close in the third quarter of this year, Sirion's offerings add to the company's recently expanded cell and gene portfolio.

"By combining SIRION's innovative "payload" transport technology with our existing Horizon genetic material editing tools and phenotypic research solutions, we will be able to support organizations' cell and gene therapy workflows as they look to streamline and accelerate their efforts," said Prahlad Singh, CEO of PerkinElmer.

In addition to these gene editing technologies, PerkinElmer is also expanding its immunodiagnostics capabilities. With $155 million cash, the company is scooping up Immunodiagnostic Systems Holdings, also expected to close the third quarter. The IDS portfolio will seamlessly integrate with that of EUROIMMUN, a 2017 acquisition.

Mere days prior to the IDS announcement, PerkinElmer announced the acquisition of fellow Massachusetts company Nexcelom Bioscience, finalizing in June. With this $260 million buy, the company expands global efforts to help government and biopharmaceutical organizations "streamline their complete workflows and support efforts to accelerate time to target and time to market" for novel therapeutics.

In March, PerkinElmer finalized its $591 million acquisition of Oxford Immunotec. The company is known for its proprietary test kits for latent tuberculosis.

PerkinElmer stock has risen almost 43% over the last 12 months, from just under $115 to over $160 a share with these acquisitions.