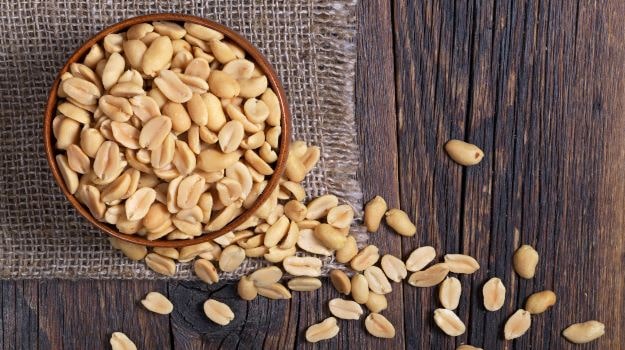 As the leading cause of allergy-related death in children, the market for peanut allergy treatments is massive. Though demand is high, getting a new treatment approved has turned out to be quite challenging for French biotech DBV Technologies. The hard road to approval is taking its toll.

DBV originally announced restructuring back in June as it awaited news from the FDA regarding the application for their Viaskin Peanut patch.

Today the company made it official with a global restructuring plan that will result in a reduction of more than 200 jobs. The remaining team will be around 90 employees, spread between DBV’s Paris and New York hubs. The reduction is expected to cut monthly cash burn by 40-50% compared to the first half of 2020. This should keep the company going financially at least until late 2022.

“This approval represents a significant milestone for DBV,” said Daniel Tasse, Chief Executive Officer. “We believe our restructuring efforts will yield a leaner organization, enable us to achieve greater financial flexibility, and allow us to best position ourselves as we navigate the late stages of clinical development."

The road has been long for DBV as the drug first failed its primary endpoint in one 2017 Phase III, but then recovered as a second Phase III trial came through with positive results. Last August the FDA denied approval for the Viaskin Peanut patch, indicating concerns with patch-site adhesion and requiring patch modifications that will mean a new human factor study.

DBV isn’t the only company in the game. In February, Aimmune (later in 2020 acquired by Nestle) received the first ever FDA approval for their oral peanut allergy approval.

DBV’s product is different in that it’s an epicutaneous immunotherapy, a dermal patch easily applied to a child’s back every day. The peanut protein is on the inside of the plastic film, hovering above the skin but never directly touching it. The moisture generated by the skin causes protein-containing droplets to fall off the film to be absorbed. Once in the skin, the immune system responds and the desensitization process begins. The limited exposure and ultra-low doses make it a viable option for even extreme peanut allergy sufferers.

DBV has not yet disclosed when it plans to refile a BLA for the Viaskin peanut patch.