AstraZeneca and Ovid Therapeutics Team Up Against Epilepsy 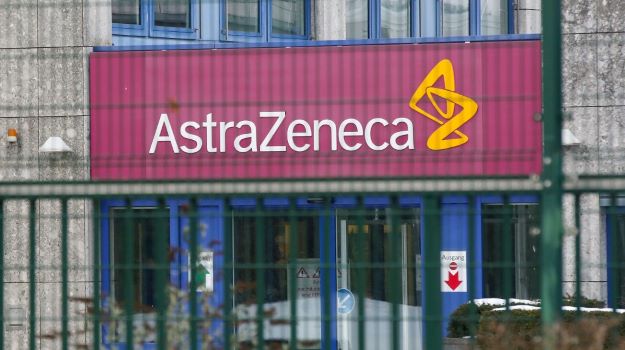 World is hoping for positive results from this tie-up against epilepsy. (Bodo Marks/picture alliance via Getty Images)

Ovid Therapeutics has partnered with AstraZeneca for exclusive access to a library of early-stage small molecules that target the KCC2 transporter, including OV350 — the lead candidate.

OV350 is an early-stage compound that has demonstrated strong proofs of concept in in-vivo and in-vitro types of epilepsy. It is designed to target and activate KCC2, a potassium chloride co-transporter credited for maintaining chloride balance in neurons. OV350 is thought to inhibit neuronal hyperexcitability, commonly linked with epilepsies, by improving homeostasis. Mutations and dysfunctions in KCC2 might be one of the contributors to seizures and epileptic symptoms.

Why is there a Need for Epilepsy Cure?

"Despite therapeutic advances in recent decades, approximately one-third to one-half of people who are treated for epilepsy continue to experience seizures. Therapies that activate KCC2, such as OV350, could become a powerful weapon for clinicians seeking to treat a potential underlying cause of epilepsies," said Dr. Stephen Moss, one of the lead scientists at Tufts Laboratory for Basic and Translational Neuroscience Research, in a statement.

Tufts Laboratory and AstraZeneca are collaborating to advance studies on OV350, with Dr. Moss joined by Dr. Jamie Maguire, who is also an expert in neuropharmacology on GABA receptor research. Harvard Medical School's Dr. Aaron Goldman will also provide expertise in drug resistance to Ovid's line of epilepsy and neurotherapeutic candidates.

Data from pre-clinical studies show that OV350 may be developed to treat multiple types of epilepsy and other CNS conditions, including neurodegenerative and neurodevelopmental diseases.

"The compounds are a natural fit for our franchise dedicated to small molecule epilepsy medicines, and they follow our track record of successful partnering with large pharmaceutical companies," added Jeremy Levin, D.Phil, MB BChir, the chairman and chief executive of Ovid, in the same press release.

The company also licensed its novel cholesterol 24-hydroxylase inhibitor soticlestat to Takeda, which is being observed and is actively enrolling for Phase III studies for Lennox Gastaut and Dravet syndromes.