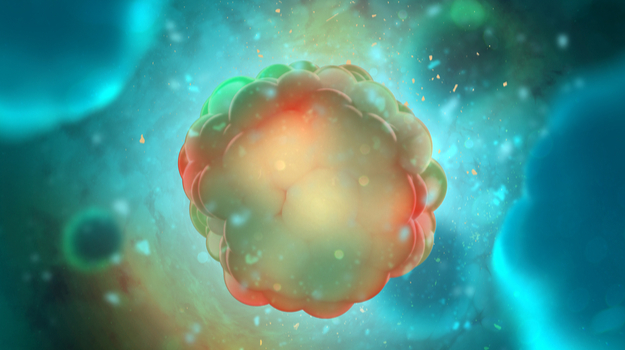 A recent study published in CA: A Cancer Journal for Clinicians, a peer-review journal of the American Cancer Society, links excess body weight to approximately 4 percent of cancers worldwide.

Cancer Research UK indicates that that the most common types of cancer caused by obesity include breast cancer in women after menopause, bowel, womb, esophageal, pancreatic, kidney, liver, gastric cardia, gallbladder, ovarian, thyroid, myeloma, and meningioma. It also points out that this includes two of the most common forms of cancer, breast and bowel, and three of the most difficult to treat, pancreatic, esophageal and gallbladder cancers.

Although details behind the link between cancer and obesity are still being studied, it is noted that fat has two primary functions: storing energy and sending signals to various parts of your body and cells. The signals affect growth hormones, such as insulin, which can signal cells to divide more often; inflammation; and sex hormones.

The new study was co-authored by researchers at the American Cancer Society, Imperial College London, and the Harvard T.H. Chan School of Public Health. The study noted that excess body weight has been increasing worldwide since the 1970s. In 2016, about 40 percent of adults and 18 percent of children ages 5 to 19, had excess body weight, which comes to almost 2 billion adults and 340 million children globally.

This appears to be true in most countries across all population groups, although the biggest increases are in low- and middle-income countries, probably caused by the spread of the “Western lifestyle,” which implicates energy-dense, nutrient-poor foods and low physical activity levels.

In other words, processed food and food manufacturing have made high-calorie foods readily available, while technology, in general, has decreased the world’s physical activity levels.

In 2015, 4 million deaths were attributed to excess body weight. In 2012, excess body weight was linked to about 544,300 cancers, 3.9 percent of all global cancers. Proportionately, this ranged from less than 1 percent in low-income countries to 7 or 8 percent in some high-income Western countries and Middle Eastern and Northern African countries.

The numbers can be a bit startling. Every $10,000 increase in average national income is associated with a 0.4 percent increase in body mass index in adults. But, the study points out, that’s not across the board—some high-income Asian Pacific countries have relatively low obesity prevalence, in the range of 4 to 7 percent, likely linked to traditional dietary habits, which usually are tied to lower calorie consumption. They also often have active transportation systems that involve walking as part of daily activity.

Still, obesity is extremely high in some lower-income countries, such as Pacific Island countries, with an obesity range of 40 to 65 percent, and Egypt, with 43 percent in women and 24 percent in men.

Cancer Research UK notes that the link between obesity and cancer does not appear in children, only in adults, although a healthy body weight is important for children. And children who are obese are about 5 times more likely to become obese adults.

“There is emerging consensus on opportunities for obesity control through the multisectoral coordinated implementation of core policy actions to promote the environment conducive to a healthy diet and active living,” the authors of the study write. “The rapid increase in both the prevalence of excess body weight and the associated cancer burden highlights the need for a rejuvenated focus on identifying, implementing, and evaluating interventions to prevent and control excess body weight.”