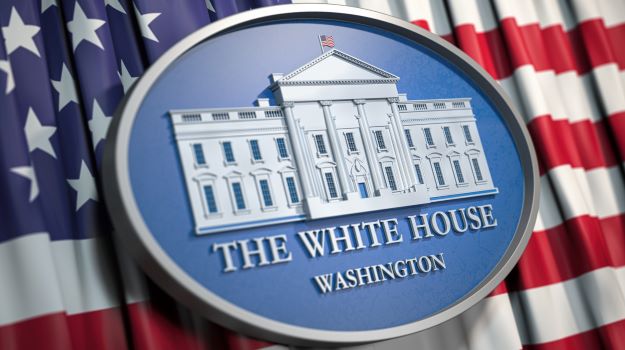 Three months after the White House issued a mandate calling for vaccine mandates at businesses that employ more than 100 people, the administration is reversing course and withdrawing the controversial proposal following a Supreme Court decision to block the rule.

Initially, the mandate was expected to take effect on Jan. 4, but that was slowed as opponents fought the ruling in court. Multiple business organizations and 27 states led by Republicans spearheaded the legal opposition to the mandate.

The U.S. Supreme Court blocked the mandate earlier this month, stating that OSHA had overstepped its authority. The Court recognized that OSHA had been given authority to regulate occupational dangers, but the justices said it had not been given the power to regulate public health more broadly.

"Requiring the vaccination of 84 million Americans, selected simply because they work for employers with more than 100 employees, certainly falls in the latter category," the justices wrote in the majority opinion.

Following the decision, the Biden administration announced its intentions to withdraw the mandate.

The U.S. Department of Labor's Occupational Safety and Health Administration announced the mandated withdrawal in a brief statement on its website. The agency noted that although the vaccination and testing mandate is no longer, OSHA is still encouraging businesses to take action on their own in order to mitigate the spread of COVID-19.

"OSHA strongly encourages vaccination of workers against the continuing dangers posed by COVID-19 in the workplace," the agency said on its website.

When the White House initially announced the mandate in November, it was expected to cover about 84 million employees across the country. Employees who declined vaccination would be required to undergo weekly testing and wear face masks to prevent spread. The mandate was issued prior to the rise of the Omicron variant and new guidance from the Centers for Disease Control and Prevention regarding the types of recommended masks.

The mandate split public opinion. A BioSpace poll conducted weeks after the White House proposal highlighted some of the opposition as some of those employees said they would resign their positions rather than be forced to receive one of the three authorized COVID-19 vaccines. Opponents expressed a number of concerns about the mandate and precedents it could set in the future.

Although the Supreme Court halted the ruling affecting businesses employing 100 people or more, the court allowed a vaccination mandate for health care workers employed by facilities that receive Medicare and Medicaid Benefits to continue.