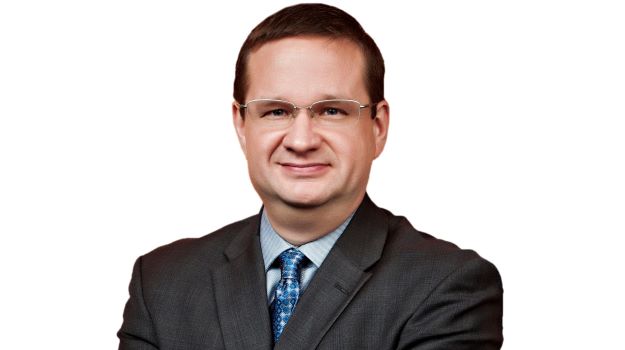 Following a series of bad news and regulatory rejections, Orphazyme is selling all of its assets—and possibly its entire company.

Early 2022 brought several negative regulatory decisions against Orphazyme's products. In February, the European Medicines Agency's Committee for Medical Products for Human Use gave a negative vote on Orphazyme's Marketing Authorization Application (MAA) for arimoclomol as a treatment for Niemann-Pick disease type C (NPC), a genetic and usually fatal neurovisceral disease. After that rejection, Orphazyme withdrew its MAA in March.

Orphazyme's luck with the U.S. Food and Drug Administration wasn't any better. The company initially had a target action date of June 17, 2021, for a New Drug Application (NDA) on arimoclomol. After an initial rejection, the company extended its timeline for a reapplication. In March, the company said it would pursue a Type C Meeting with the FDA in Q2. Resubmission of an NDA was scheduled for the second half of 2022.

In March, Orphazyme announced that its financial state was so dire that it laid off half of its employees. The company underwent a massive restructuring and named Anders Vadsholt its new CEO.

"Following the very disappointing outcomes from the regulatory authorities in the U.S. and E.U., we are forced to consider some extremely difficult choices," Vadsholt in a statement.

Now, Orphazyme is in an in-court restructuring. All of Orphazyme's assets and business activities, including those relating to the development and approval of arimoclomol, are being bought by KenPharm.

KemPharm will pay Orphazyme around USD$12.8 million for all of its assets and take on Orphazyme's debts, which are estimated to be USD$5.2 million. KemPharm will also keep most of Orphazyme's employees.

Arimoclomol is now being made available to NPC patients under Orphazyme's Early Access Programs (EAP) in the U.S., France and Germany. It is expected to generate at least USD $12 million in revenue based upon enrollment in France as of March 2022. The drug fits perfectly within KemPharm's central nervous disease (CNS) treatment portfolio.

"This strategic acquisition of arimoclomol is a transformative event that significantly expands our rare CNS disease development pipeline, bringing to KemPharm an NDA-stage, revenue-generating product upon which we intend to build commercial capabilities," Richard Pascoe, executive chairman of KemPharm, said.

The deal is going smoothly, and all transactions will be completed by June 1, 2022. However, this will still depend on Orphazyme's creditors getting paid and the Danish bankruptcy court approving the transaction. KemPharm is optimistic about the acquisition and arimoclomol's future, with the company already making plans to finish pushing the drug through FDA approvals.

"We welcome the opportunity to work with the FDA on the resubmission of the NDA for arimoclomol in NPC, which we expect to file as early as the first quarter of 2023," Travis Mickle, Ph.D. said, KemPharm's CEO and president.