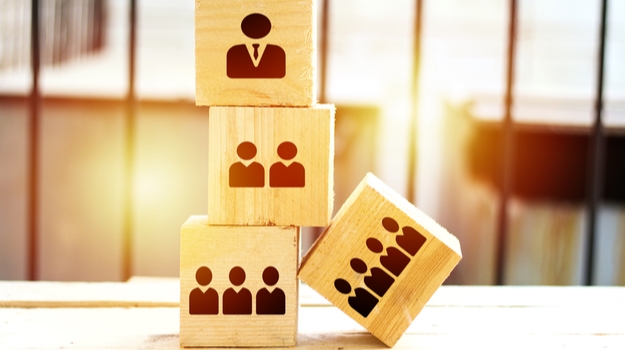 Copenhagen-based biopharmaceutical company Orphazyme has announced that its research on the efficacy of a potential treatment for Niemann-Pick disease Type C has yielded positive results.

In a press release, Orphazyme said that its open-label extension (OLE) trial, which has been running for the past 24 months, showed that arimoclomol (an investigational drug) could be an effective and safe option in treating Niemann-Pick disease type C (NPC).

The data reportedly showed that participants exposed to arimoclomol over the past 24 months saw a reduced progression in NPC, based on the 5-domain NPC Clinical Severity Scale (5D-NPCCSS). To clarify, these are interim results, as the trial is set for 36 months. The full details of the study will be presented at the Parseghian Scientific Conference.

"These data provide further evidence of the clinical profile of arimoclomol to treat this population and may support our efforts to pursue regulatory approval to deliver a much-needed option for the NPC community. We continue to evaluate our path forward in the U.S. following the recent FDA response, and our application remains under active review in the European Union," said Christophe Bourdon, chief executive of Orphazyme.

So far, the research shows that those who had arimoclomol since the beginning of the double-blind study saw a delayed progression by a mean change of 3.5 points. Meanwhile, those who were not given arimoclomocol saw a 5.2-point mean increase.

The effects were consistent across the different subgroups observed, including in those treated with miglustat. Upon entering the open-label phase, those who started with arimoclomol treatment were observed to have a slower progression, with a mean change of 0.9 points.

This news comes on the heels of Orphazyme's announcement that it would be restructuring its operations to focus its efforts on the potential NPC drug. The operational changes include letting go of about two-thirds of its global workforce to bring significant cost savings to the company.

Savings from the restructuring plan will be allocated to resources that would support its research and marketing efforts for arimoclomol. Affected regions where the scale-backs and job cuts are likely to happen include Europe and the U.S.

Arimocrolol is an oral medication that works to increase the production of heat-shock-proteins (HSPs), which help stabilize misfolded proteins and return them to their functional state. Orphazyme had been testing the drug for amyotrophic lateral sclerosis (ALS), but in May said that its research has failed to meet its primary and secondary goals. While the drug did not cause any safety concerns among the participants who used it, it also did not significantly extend the ALS patients' lives or delay the disability's progression.

Niemann-Pick disease type C is a rare, genetic, and often fatal neurodegenerative illness. The company estimates that one in 10,000 live births will have NPC. As of this writing, around 1,800 individuals recorded to have been diagnosed with NPC in Europe and the U.S.

"Following on the outcomes from the 12-month double-blind phase, which indicated a clinically meaningful effect on disease progression, these longer-term data provide an encouraging picture that arimoclomol could deliver a sustained benefit and consistent safety profile over time," said Marc Patterson, MD, from the Pediatrics and Medical Genetic of the Mayo Clinic Children's Center.

Orphazyme is still seeking regulatory approval in Europe. It is also now working on the feasibility of creating a path for the drug in the U.S. There are currently no approved treatments for NPC in the United States.