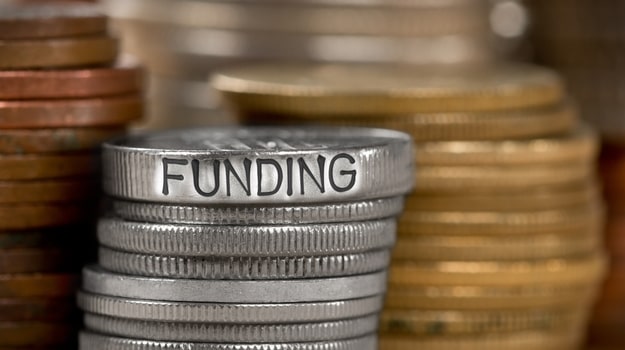 On Thursday, U.S. oncology biotechnology firm Alterome Therapeutics announced the successful closing of its Series A financing round worth $64 million.

The funds will be used to advance the firm's precision oncology research efforts and pipeline, particularly those involving the creation of alteration-specific therapies.

Part of this round is building on the company's strengths by naming talented people to take the helm. Eric Murphy, Ph.D., has been appointed chief executive and chief scientific officer, while Ryan Corcoran, M.D., Ph.D., will join the board of directors and the scientific advisory board. Both are Alterome's co-founders.

Dr. Murphy brings 20 years of experience in oncology research and drug discovery and most recently served as co-founder and chief scientific officer at Kinnate Biopharma. Dr. Corcoran will remain the scientific director of the Termeer Center for Targeted Therapy and director of the Gastrointestinal Cancer Center Program at the Massachusetts General Hospital Cancer Center while serving his new role at Alterome.

"The Alterome team is grateful for the dedication and support provided by this world class investor syndicate that enables a tabula rasa to advance the precision oncology field by creating alteration-specific medicines," said Dr. Murphy in a statement.

The Series A financing was led by OrbiMed, alongside Vida Ventures, Nextech, Boxer Capital, and several others.

"Founded on compelling science, Alterome's novel approach has the potential to transform the treatment paradigm for cancer patients globally. We are pleased to work with this experienced management team and investor syndicate to raise the bar in targeted oncology," added Dr. Goyal in the same press release.

OrbiMed is among the largest and most prolific life sciences investors over the past decades, supporting more than 80 start-ups and developing over 60 new healthcare therapies through its private portfolio partners. In December, the company led a $218 million Series A funding round to support Odyssey Therapeutic's push into advancing its drug discovery programs. Prior to that, in September, it led an $85 million Series B financing for Vanqua Bio.

It is also backed by a stellar scientific team, which was further strengthened in December last year with the addition of former Moderna chief medical officer Tal Zaks, M.D., Ph.D. as a venture partner and ex- Gossamer Bio CEO and co-founder Sheili Gujrathi, M.D., as venture advisor.