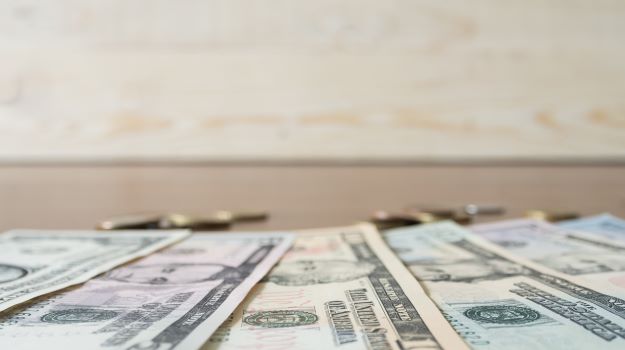 The company focuses on neurodegenerative diseases. Its lead program is developing small-molecule activators of glucocerebrosidase (GCase). This enzyme regulates lipid homeostasis in cells. Decreases in GCase activity disrupt lysosome function, allowing for the buildup of toxic proteins, including alpha synuclein, which is found in several neurodegenerative diseases, including Parkinson’s disease.

“Of the eight million Parkinson’s patients around the world, up to 800,000 have GBA-PD,” said Jonathan Silverstein, member of Vanqua’s board of directors, Executive Partner at OrbiMed, and founder of the Silverstein Foundation for Parkinson’s with GBA. “Vanqua Bio’s unique approach to discovering novel GCase activators holds great promise in enabling new targeted therapies for GBA-PD patients.”

The company is focused on the so-called “repeatome.” Approximately 60% of the human genome is made up of repeating sequences of nucleic acids, called repeats. Recent research has shown that these repeats have implications for cancer, autoimmune disease and other clinical areas.

“In the short time since our founding, ROME has made significant progress uncovering the role and mechanism of the repeatome in cancer and autoimmune diseases, which has led to our foundational repeatomics platform and identification of multiple tractable targets for drug discovery,” said Rosana Kapeller, President, Chief Executive Officer and CO-Founder of ROME.

TreeFrog Raises $75 Million in Series B to Advance Cell Therapies

TreeFrog Therapeutics, based in Bourdeaux, France, closed on a Series B financing round worth $75 million. The round was led by Bpifrance Large Venture, part of the French Public Investment Bank. It was joined by U.S. firm Leonard Green & Partners, Bristol Myers Squibb, and European venture capital team XAnge.

Independent board member Frederic Desddouits has been appointed Chief Executive Officer. Kevin Alessandri, co-founder, will move in early 2022 to Boston to lead the newly created U.S. subsidiary, Treefrog Therapeutics. Laurent Higuerot, with Bpifrance, and Peter Zippelius, of Leonard Green, will join the board. Girish Pendse, of BMS, will join the board as an observer. The chairman of the board will be co-founder Jean-Luc Treillou.

The company is planning to develop cell therapies by way of C-Stem, a high-throughput cell encapsulation technology platform. This allows for the mass production and differentiation of stem cells in industrial bioreactors.

Waltham, Mass.-based Skyhawk Therapeutics indicated that Fidelity Management & Research Company LLC led a $133 million oversubscribed investment round in the company. It included other unnamed investors. The round brings the total funding in the company to more than $600 million.

The company focuses on RNA mis-expression. Their compounds modify expression of target genes that were previously considered undruggable for a wide range of indications, including cancer, neurodegenerative disease, autoimmune, inflammatory, and infectious diseases. Their technology platform is SkySTAR, which stands for Skyhawk Small molecule Therapeutics for Alternative splicing in RNA. It leverages an integration of data from computational, kinetic, and structural RNA models.