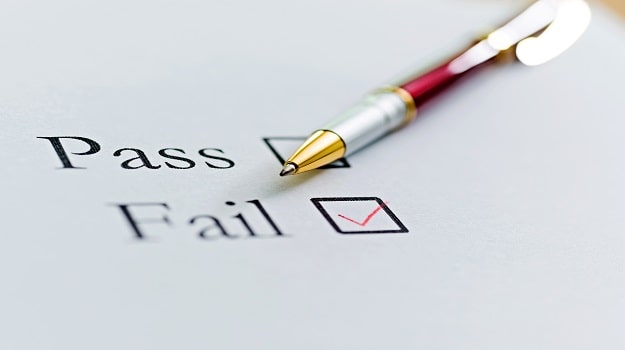 Novartis announced that its Phase III COMBI-I trial of its experimental checkpoint inhibitor spartalizumab in combination with Tafinlar (dabrafenib) and Mekinist (trametinib) failed to hit the primary endpoint in melanoma.

Specifically, the trial did not meet the primary endpoint of investigator-assessed progression-free survival. The trial was testing the drug in combination with Tafinlar and Mekinist in untreated patients with unresectable (Stage IIIC) or metastatic (Stage IV) BRAF V600 mutation-positive cutaneous melanoma compared to Tafinlar and Mekinist alone.

“While the COMBI-I trial did not reach its primary endpoint, the study’s findings give us valuable insights into the role the investigational immunotherapy spartalizumab may play in future cancer therapy combinations and underscore the previously established importance of Tafinlar + Mekinist for these patients,” said John Tsai, head of Global Drug Development and chief medical officer, Novartis.

He went on to say, “Novartis remains committed to melanoma patients through ongoing research, and we continue to deliver the approved combination therapy Tafinlar + Mekinist to patients around the world. We extend our gratitude to the patients and investigators who participated in the COMBI-I study. Their partnership has expanded our understanding of spartalizumab and its potential role in future cancer treatments.”

Spartalizumab is a monoclonal antibody against the human programmed death-1 (PD-1) receptor, making it a checkpoint inhibitor. Tafinlar and Mekinist are prescription drugs used to treat melanoma, a type of skin cancer that has metastasized, can’t be removed by surgery, and that has a BRAF gene mutation, such as V600E or V600K. Tafinlar and Mekinist are also used to treat non-small cell lung cancer (NSCLC) that has metastasized, and thyroid cancer known as anaplastic thyroid cancer (ATC).

The company indicates it will continue reviewing the data and plans to present the results at a future medical conference. It is committed to continue working on immune therapies for cancer, including spartalizumab.

COMBI-I was a randomized, double-blind, placebo-controlled, Phase III trial. It compared checkpoint inhibitor spartalizumab with Tafinlar and Mekinist compared to a placebo plus Tafinlar and Mekinist. It was conducted on patients who were previously untreated who had unresectable or metastatic BRAF V600 mutation-positive melanoma. The trial was run in three parts, and today’s data was from part 3.

On August 20, Novartis announced the U.S. Food and Drug Administration (FDA) had approved its Kesimpta (ofatumumab) for subcutaneous use for relapsing forms of multiple sclerosis (RMS). The drug is the first B-cell therapy that can be self-administered using the company’s Sensoready autoinjector pen. It is a once-a-month therapy.

Typically, B-cell treatments are only available in hospitals or infusion centers. The drug was originally approved by the FDA in 2009 for chronic lymphocytic leukemia (CLL) as an intravenous infusion and is marketed for that indication under the name Arzerra. It was then studied in a new development program in RMS, because B-cells play a critical role in the development of autoimmune diseases like MS. The RMS program took 10 years and studied more than 2,300 patients globally.

“Multiple sclerosis (MS) is a complex disease, and response to disease modifying treatment will vary among individuals,” said Bruce Bebo, executive vice president of Research at the National MS Society. “This makes it important to have a range of treatments available with different mechanisms of action and routes of administration. We are pleased to have an additional option approved for the treatment of relapsing forms of MS.”

The drug will have a list price of $83,000, which a company spokesperson told FiercePharma, makes it “one of the lowest-cost branded (disease-modifying therapies),” which “is priced competitively to reflect its unique value and to ensure broad access.”

It will join plenty of competitors, including Sanofi and Genzyme’s Aubagio and Roche’s Ocrevus. Others in the field that are part of a type of therapy known as S1P modulators include Bristol Myers Squibb’s Zeposia, and Novartis’ own Mazent and Gilenya.