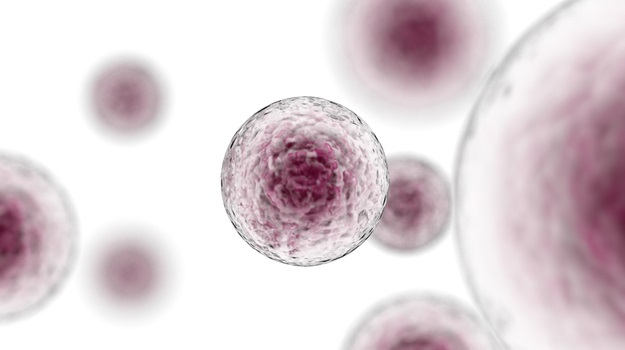 In the wake of a significant number of journal articles being retracted due to falsified data, the National Heart, Lung, and Blood Institute, part of the National Institutes of Health, is halting a clinical trial that is testing an experimental stem cell therapy for heart patients.

First reported by STAT News, the NHLBI said the calls for retraction of 31 different journal articles in related areas of stem cell therapy that have been alleged to contain falsified data “have raised concerns about the scientific foundations of this trial.” The trial in question is the CONCERT-HF, which is focused on patients with chronic heart failure who have few treatment options. The trial. According to the NHLBI, seeks to determine whether c-kit+ cells, either alone, or in combination with mesenchymal stem cells derived from the bone marrow, are safe and will benefit the patients with chronic heart failure. Approximately half of chronic heart failure patients die within five years of diagnosis.

The halting of the trial comes about two weeks after Harvard Medical School and Brigham and Women's Hospital have called for the retraction of 31 different articles over concerns of falsified claims. The papers in question are related to the former Harvard lab of Dr. Piero Anversa, a pioneer in the field of cardiac research. Anversa’s lab at Harvard was shuttered in 2015, but the prestigious medical school was forced to pay a $10 million settlement over allegations of research misconduct related to an article that allegedly contained falsified data that helped secure funding from the National Institutes of Health (NIH). After a review of additional articles, the two institutions said an internal investigation determined that 31 articles published from that group included “falsified and/ or fabricated data.”

Following the call for retractions, the NHLBI said it convened the Data and Safety Monitoring Board for the CONCERT-HF trial “out of an abundance of caution to ensure the study continues to meet the highest standards for participant safety and scientific integrity.” The board opted to halt the trial while it reviewed the data, despite “any participant safety concerns.” The DSMB's review will be conducted as expeditiously as possible, the NHLBI said.

The CONCERT-HF trial is supported by preclinical evidence that will test cell therapies on chronic heart failure. Those therapies, the NHLBI said, are under an investigational new drug (IND) designation which is overseen by the U.S. Food and Drug Administration (FDA). The trial is examining a combination of Mesenchymal and C-kit+ Cardiac Stem Cells as a regenerative therapy for heart failure.

Cardiac stem cells have become something of a controversial research topic. Anversa’s work at Harvard centered on the idea that the heart contains stem cells that could regenerate cardiac muscle. Anversa and his team claimed that the stem cells, known as c-kit cells, were responsible for that regeneration. While Anversa’s research generated a lot of excitement, the work has not been able to be reproduced by other laboratories. There is a growing concern that Anversa’s work in the Harvard lab was fabricated.