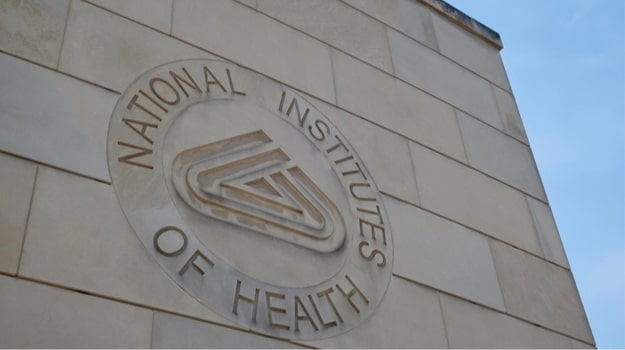 In an overwhelming vote of support, the U.S. House of Representatives approved the creation of a new department within the National Institutes of Health that is focused on biomedical innovation.

On Wednesday, the House supported the creation of the Advanced Research Projects Agency for Health (ARPA-H) in a 336-85 vote, The Hill reported. The creation of ARPA-H, which would have a $6.5 billion budget, was proposed by President Joe Biden earlier this year in order to improve the government’s ability to quickly advance biomedical and health research. If approved by the Senate, ARPA-H would be part of the NIH, which is under the umbrella of the U.S. Department of Health and Human Services.

According to a White House announcement, ARPA-H will be able to provide a “novel pathway to catalyzing transformative health breakthroughs that cannot readily be accomplished through traditional research or commercial activity.” The White House noted that advances in biomedical research, highlighted by the mRNA technology used to develop the COVID-19 vaccines, as well as cutting-edge gene therapies for rare diseases and new therapeutics for cancer, showcase the strengths of the U.S. scientific community.

The legislation authorizing the approval of ARPA-H said the new agency will create, support and manage programs that aim to “catalyze the development of transformative, evidenced-based, use-driven capabilities, platforms, and technologies in a range of biomedical and health research areas.” Additionally, the new agency will be tasked with forging collaborations among different government agencies as well as academic institutions to support and accelerate innovative technologies and approaches to the development of new therapeutics and other treatments for various diseases.

The legislation also directs ARPA-H to promote and develop new analytical techniques that can detect diseases even earlier than current capabilities allow. Hopefully, this will allow the medical community to intervene in disease progression even earlier.

Speaking in support of the legislation on the House floor Wednesday, U.S. Rep. Diana DeGette, a Colorado Democrat, said the ARPA-H will “make the impossible possible.”

“What we need more now is an all-hands-on-deck approach to end these illnesses, and that’s exactly why this legislation was developed,” DeGette said, according to the report. “It will create a new advanced research agency, ARPA-H, which will bring together some of the world’s greatest minds and give them access to the federal government’s seemingly unlimited resources to make the impossible possible,” she added.

If ARPA-H is authorized by both houses of Congress, the new agency will be tasked with building what is being called “high-risk, high-reward capabilities” to drive biomedical breakthroughs that can provide “transformative solutions” for all patients. The White House said these breakthroughs can range from molecular to societal.