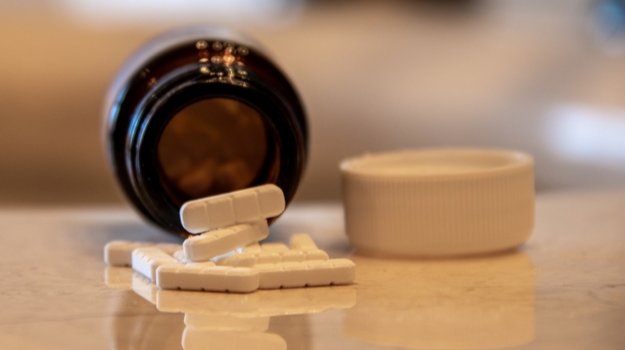 Mylan has initiated a voluntary nationwide recall of one lot of Alprazolam Tablets, the company’s generic version of the branded anti-anxiety drug Xanax due to the potential presence of an unnamed foreign substance, the company announced over the weekend.

Alprazolam is commonly used to treat anxiety disorder, short-term relief of anxiety symptoms and the treatment of panic disorders. The batch being recalled has the lot number 8082708. Medication from this lot was sold between July and August of this year, the company said. The batches were sold in 500 .5 mg tablet bottles. The expiration date on the drugs is listed as September 2020.

Instructions for wholesalers, retailers and patients can be found on the company’s announcement, as well as the U.S. Food and Drug Administration, where the recall information is posted.

If patients have taken the drugs, Mylan said any negative clinical impact due to the presence of the foreign material is rare. However, the company said the “remote risk of infection to a patient cannot be ruled out.” As of Oct. 25, the company has not received any notices of adverse events related to this batch.

While Mylan declined to provide information as to what type of foreign substance was found in that batch of Alprazolam, the news comes hard on the heels of carcinogens found in ranitidine-based antacid medication, including the well-known over-the-counter version Zantac. Sanofi, the maker of Zantac, and several other drugmakers who have ranitidine-based medicines recalled their products due to potential contamination of the known carcinogen N-nitrosodimethylamine (NDMA). In addition to Sanofi, GlaxoSmithKline, Novartis and Dr. Reddy’s Laboratories issued recalls of their ranitidine products.

NDMA is a known environmental contaminant and found in water and foods, including meats, dairy products, and vegetables. In large amounted NDMA can cause health problems, but the FDA said the levels it initially found in ranitidine were low, however, those levels have been considered unacceptable for the product.

Those aren’t the only recalled products this year due to the presence of NDMA. Earlier this year a number of blood pressure medications were recalled due to contamination with the carcinogen.