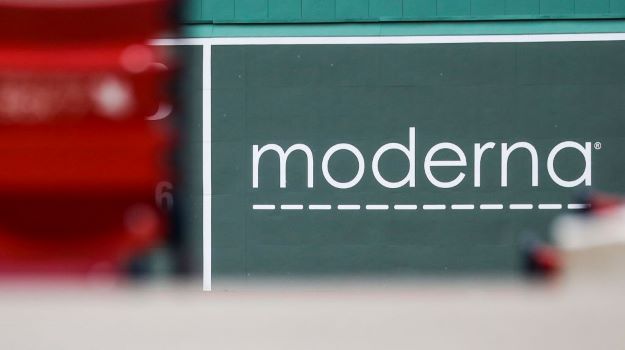 Moderna is broadening its vaccine horizons once again using mRNA technology, widely known for its use in COVID-19 vaccinations. The company has announced two new vaccine development programs targeting a variety of viruses.

Moderna plans to launch a respiratory combination vaccine program to target SARS-CoV-2, influenza virus and respiratory syncytial virus (RSV). The vaccine candidate mRNA-1230 is envisioned as an annual booster to give people protection against all three viruses at once and maintain immunogenicity over the years.

The rationale behind creating a three-pronged vaccine candidate is to target the most significant viruses causing respiratory disease in older adults. Throughout the pandemic, older adults have been the most susceptible to SARS-CoV-2 infection resulting in an increased risk for morbidity and mortality from COVID-19 infections. The influenza virus is also especially deadly for older adults, who are three to five times more likely to have a heart attack after infection and two to three times more likely to have a stroke.

There are currently no vaccines available to prevent RSV infection, which hospitalizes 177,000 older adults annually, according to the Centers for Disease Control and Prevention (CDC). RSV can lead to serious complications such as pneumonia and congestive heart failure. The best protection for older adults currently is proper handwashing and avoiding contact with sick people.

In addition to the tri-vaccine candidate, Moderna is also introducing a program to develop a vaccine candidate against endemic human coronaviruses (HCoVs). mRNA-1287 will specifically four HCoVs – 229E, NL63, OC43 and HKU1.

Endemic coronaviruses refer to a group of coronaviruses that are still present in the population in a certain geographical region and infection with the virus is “static” or not unpredictably disruptive. Despite being endemic and not as widely known as other types of coronaviruses, the four viruses targeted by Moderna’s candidate account for approximately 10% to 30% of upper respiratory tract infections in adults. The majority of infections with HCoVs result in mild illness of the respiratory tract but can still potentially result in serious disease.

"We are pleased to add a combination respiratory vaccine candidate against three of the leading causes of respiratory disease in older adults, and a vaccine against all four of the endemic human coronaviruses as part of our strategy to address the substantial global burden of respiratory infections," said Stephen Hoge, M.D., President of Moderna. "Our goal is to develop vaccines to address respiratory infections, and eventually combine many into a single annual booster vaccine with the aim of reducing the significant morbidity and mortality caused by these viruses."

The announcement of Moderna’s new vaccine development programs follows its declaration in March 2022 that it launched a second clinical trial evaluating the efficacy of an mRNA vaccine in preventing human immunodeficiency virus (HIV). The first clinical trial was launched in Jan. 2022 evaluating a different mRNA vaccine candidate for HIV.