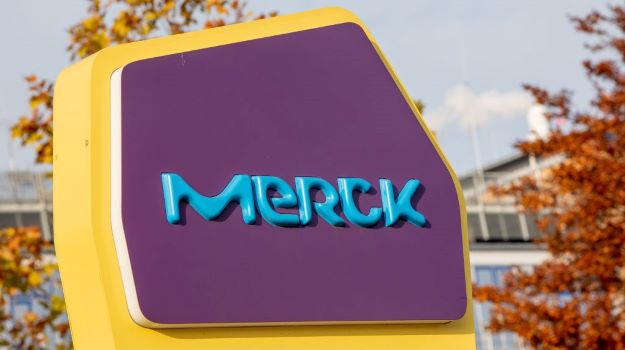 Protein degradation continues to be a hot area of interest for companies. Weeks after Bristol Myers Squibb and Evotec forged a $5 billion collaboration expansion to develop molecular glue degraders, Merck KGaA and Austria’s Proxygen have struck a similar deal valued at $554 million.

In a brief announcement Thursday afternoon, Proxygen announced that it has partnered with Germany-based Merck to jointly identify and develop molecular glue degraders for clinical research. Molecular glue degraders and targeted protein degradation (TPD) therapies are designed to remove pathogenic protein from the body in order to potentially access disease targets that have been considered “undruggable.” When redirected in such a manner, the cell should be able to eliminate those unwanted proteins.

Founded two years ago, Proxygen is focused on the development of these molecular glue degraders against targets with unmet medical needs across various indications. Proxygen said that because of the capability to modulate protein classes that are not amenable to more traditional drug discovery approaches, glue degraders could provide a new approach to unmet need targets that have been mainly considered undruggable.

Through the use of cutting-edge genomic, proteomic and biochemical technologies, Proxygen developed a “highly versatile glue degrader discovery engine” that will benefit the larger German company, as well as its other partners. Proxygen also noted that it has developed a ligase-agnostic screening approach that enables the “specific and unbiased identification” of molecular glue degraders against difficult-to-drug or completely undruggable targets at a large scale. This will be critical, as the company also stressed that the lack of scalable discovery strategies has so far hindered the full exploitation of the clinical potential of molecular glue degraders.

Under the terms of the deal, Merck KGaA will provide Proxygen with an undisclosed upfront payment and milestone payments that will total up to $554 million. Proxygen will also be eligible for additional royalties if any of these assets become commercialized.