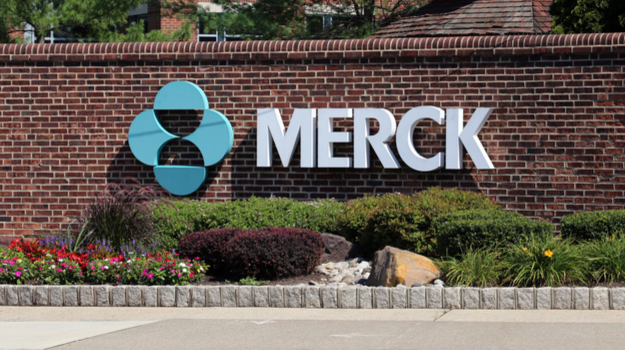 U.S.-based Merck & Company has made a deal to acquire French company Antelliq Group for about $2.4 billion. Antelliq is a digital technology company focused on services for veterinarians, farmers and pet owners.

Merck is paying about $2.4 billion to acquire all outstanding share sof Antelliq. It is also assuming Antelliq’s debt of $1.3 billion.

Antelliq brought in about $406 million in sales in its last 12-month period. The company’s digital technology helps various animal workers to gather critical data to manage the health and well-being of livestock and pets.

“Merck Animal Health is a leader in the animal health business and has delivered consistent above-market growth driven by a broad portfolio of innovative pharmaceuticals, vaccines and other value-added technologies and services,” stated Kenneth C. Frazier, chairman and chief executive officer of Merck. “Antelliq’s people and products complement this portfolio by adding market-leading digital products, extending the range of solutions we can provide our customers and further driving the growth of our business.”

Antelliq will be a wholly owned and separately operated subsidiary within Merck Animal Health.

Merck Animal Health brought in sales of $3.88 billion in 2017. Other competitors in the field include Zoetis, which recorded $5.31 billion in 2017 revenue, and Eli Lilly’s Elanco, which reported $3.09 billion in 2018. Zoetis was formerly a subsidiary of Pfizer, and was spun off as an independent company in 2013, with Pfizer keeping 83 percent of interest in the company.

The Merck-Antelliq deal is expected to close in the second quarter of 2019.

“Antelliq is a unique business which played a pivotal role in driving forward the convergence of the animal intelligence and animal health industries globally,” stated Jean-Baptiste Wautier, chairman of Antelliq and partner of BC Partners. “We are proud of the transformation of the company that we initiated together with a fantastic leadership team over the past five years and believe that Merck is an ideal partner for Antelliq to support the next stage of growth.”

BC Partners currently owns a majority stake in Antelliq.

Merck shares dropped about 1.6 percent in premarket trading at the news. That could be a blip, or it could be concerns over the debt. Merck says it plans to pay off the debt shortly after the deal closes in the second quarter of 2019.

Axios notes, “It seems that the only thing hotter than human health deals in 2018 has been animal health deals, whether it be food (General Mills buying Blue Buffalo), veterinary services (Henry Schein spin-off/merger), diagnostics (Zoetis buying Abaxis), medicine (Elanco IPO) or the sorts of ancillary services that Antelliq provides.”