Merck Acquires Imago and its LSD1 Inhibitors in $1.3B Deal (Updated) 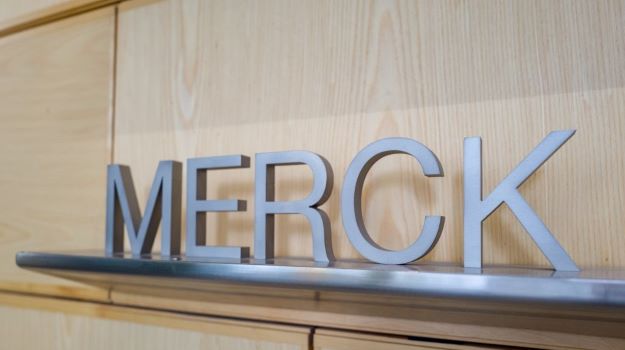 With a $1.36 billion buyout, Merck is bolstering its oncology program with the acquisition of Biotech Bay-based Imago Biosciences, a company focused on chronic bone marrow cancers.

In its announcement Monday, Merck officials said the acquisition of Imago and its pipeline of therapeutics for myeloproliferative neoplasms (MPNs) will strengthen its presence in the field of hematology.

Imago’s lead asset is bomedemstat (IMG-7289), an investigational, oral LSD1 inhibitor. The therapeutics are in several Phase II clinical trials for the treatment of essential thrombocythemia, myelofibrosis and polycythemia vera.

Bomedemstat is in a Phase I program, evaluating the LSD1 inhibitor with Genentech’s checkpoint inhibitor, Tecentriq (atezolizumab), as a potential treatment for extensive-stage small-cell lung cancer.

A Merck spokesperson told BioSpace that the acquisition of Imago expands the company’s growing hematology portfolio into myeloproliferative neoplasms, an area of high unmet medical need, while also diversifying its pipeline.

Merck sees a significant opportunity for bomedemstat as a potentially first-in-class LSD1 in ET, a disease indication in which there have been few treatment advancements.

“We believe bomedemstat has the potential to be an important treatment option for patients with myeloproliferative neoplasms like ET, where there have been limited treatment advancements in decades,” the spokesperson said.

At the European Hematology Association meeting in June, Imago presented data from an ongoing Phase II trial that showed the promise of bomedemstat in MF patients.

The data showed 52% of dosed patients saw reductions in mutant allele frequencies. 85% demonstrated improved or stable fibrosis scores, and 90% of patients who were transfusion independent had stable or improved hemoglobin.

In a previous interview with BioSpace, Rienhoff explained the importance of an LSD1 inhibitor in MPNs, caused by abnormal mutations in a stem cell of the bone marrow.

These mutations can lead to multiple cancers, MF and acute myeloid leukemia. Bomedemstat has the potential to arrest disease progression and prevent the formation of one or more of these cancers, he said.

Dr. Dean Y. Li, president of Merck Research Laboratories, said in the company’s announcement that there is evidence that LSD1 plays an important role in the maturation of blood cells in the bone marrow.

For Merck, the acquisition of Imago follows a number of partnerships and bolt-on deals made since Robert M. Davis took over the helm of the company last year.

In October, Merck struck a deal with Kineta, Inc. pairing its vaunted checkpoint inhibitor, Keytruda, with that company’s anti-VISTA monoclonal antibody as a potential treatment for advanced solid tumors.

In 2021, Merck acquired Acceleron and its pulmonary arterial hypertension drug in an $11 billion deal.

Under the terms of the Imago deal, Merck will acquire the company through a subsidiary in an all-cash deal for $36 per share.

Shares of Imago doubled in pre-market trading Monday. Friday, the stock closed at $17.40 per share and had risen to $35.57 before the opening bell Monday.

The transaction is expected to close in the first quarter of 2023.

At this time, it is unknown how Imago will be folded into Merck and if layoffs are expected. The Merck spokesperson said it is too early to provide details, adding that the company is focused on closing the agreement while ensuring the continuity of ongoing programs.