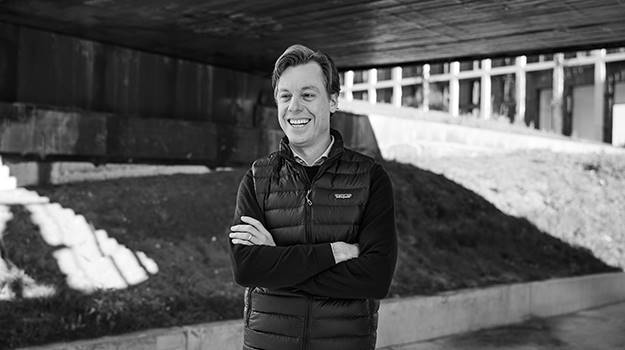 Netherlands-based Leyden Labs secured $140 million in a Series B financing round. Combined with $40 million from a Series A round in March 2021, the company has significant funding to advance its portfolio of candidates aimed at a broad range of respiratory viruses.

Leyden Labs is developing a pipeline of mucosal protection products, including PanFlu, a monoclonal influenza antibody that protects against influenza A and B the company licensed from Janssen Pharmaceutical last week. PanFlu is based on the human monoclonal antibody CR9114. PanFlu is currently in preclinical development where it is showing promise against the influenza strains. Leyden Labs said it is swiftly moving PanFlu toward in-human studies.

Koenraad Wiedhaup, co-founder and chief executive officer of Leyden Labs, said treatment with the monoclonal antibody is expected to provide additional means to control influenza infections. Looking at the future, Wiedhaup, who is participating in the BioSpace Recruiting Strategies for 2022 webinar today, said CR9114 could also play a key role in preventing future flu pandemics.

“We are living in times that the global population is aging. The awareness rises that the risk of severe respiratory infections by viruses like influenza increases with age while the response to seasonal influenza vaccines diminishes at old age. Simultaneously bird or avian flu have never been as rampant. However, current seasonal flu vaccines for the elderly protect poorly, if at all, against these influenza strains,” Jaap Goudsmit, chief scientific officer of Leyden Labs said in a statement. “At Leyden Labs, we envision a world where people have the option to protect themselves at any moment, at any place, against any form of influenza. We are working hard to provide similar solutions for other virus families that pose a serious risk like the coronavirus family.”

Wiedhaup said the latest fundraising underscores a belief by investors in the company’s capabilities to combat respiratory diseases. Leyden Labs has a team of highly-experienced researchers in infectious diseases, including the recently hired Suha Jhaveri, who joined the team in December from Vir Biotechnology. At Vir, Jhaveri played a key role in the launch of sotrovimab, a monoclonal antibody treatment against COVID-19, which was developed by Vir and GlaxoSmithKline.

The ongoing COVID-19 pandemic teaches us that we need to expand our arsenal of tools to fight the current and future viral outbreaks. We are very excited to be working with this team of renowned infectious disease scientists and biotechnology leaders to accelerate advancing our platform and product candidates,” Wiedhaup said in a statement.

The Series B was led by Casdin Capital and GV, who also led the Series A last year. Other existing investors that participated include F-Prime Capital and Byers Capital/Brook Byers. New investors in Leyden Labs are SoftBank Vision Fund 2, Invus and Bluebird Ventures.

Following the raise, Leyden’s Board of Directors expanded to include Eli Casdin of Casdin Capital as a new member. New board observers are Vali Barsan of Softbank Investment Advisers, Jeff Bird of Bluebird Ventures and Jung Angell of Casdin Capital.

“Leyden Labs is led by a highly accomplished team of world-class scientists and experienced product development leaders. They are capable of achieving the unthinkable: they can imagine what is possible for humanity, and take steps to create a portfolio of products that have the potential for enormous impact on patients’ lives,” David Schenkein, General Partner at GV said in a statement.