JPM17: Eli Lilly Not Looking for a Mega-Merger But Stays Open to Other M&A Deals 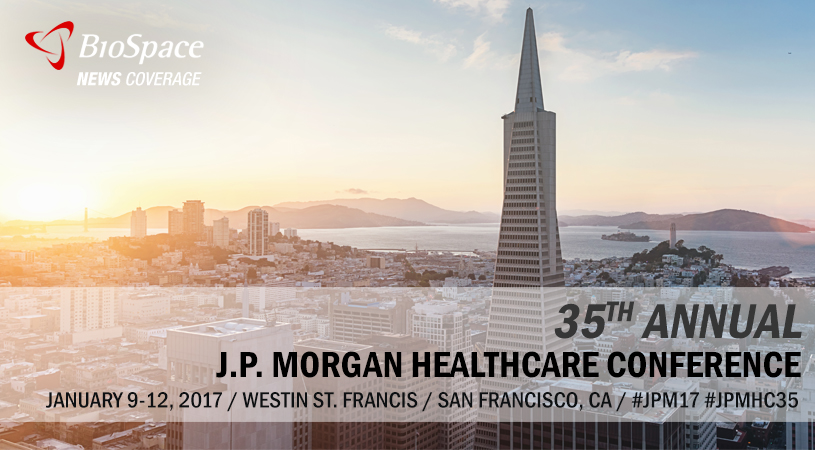 SAN FRANCISCO – Pharma and biotech leaders making the rounds at the J.P. Morgan Healthcare Conference are not only paying close attention to industry news being shared at the annual event, but also watching the moves of Congress as lawmakers move to appeal the Affordable Care Act.

It’s unknown how a repeal of the ACA, more commonly known as Obamacare, will impact the bottom line of drugmakers, but the loss of insurance for approximately 20 million people would certainly be felt.

Some lawmakers are looking to replace the ACA with different options, which is where Eli Lilly Chief Executive Officer Dave Ricks said the focus will be. In an interview with Bloomberg, Ricks said the Indianapolis-based company has a large customer base in its diabetes franchise that is low-income or on government insurance programs like Medicare or Medicaid. He said they believed more health coverage was a good thing as it provided more people access to the drugs. He said the company will continue to advocate for access to innovative drugs in the diabetes franchise, as well as other areas of the company’s pipeline. Ricks said the pharma industry will have to wait and see what comes along to replace Obamacare, should it actually be repealed. President-elect Donald Trump’s his choice for Secretary of Health and Human Services, U.S. Rep. Tim Price, has long been a vocal opponent of the ACA.

But not only are Ricks and other pharma executives looking at the possibility of a repeal of Obamacare, they are also paying close attention to the possibility of changes in trade laws. Trump has called for lowering the corporate tax rate, which some industry leaders hope will make it easier for companies to bring off-shore money back into the United States and we could be in for a resurgence of M&A activity. Having the off-shore money available for deals would be helpful for Eli Lilly “to invest here at home,” Ricks told Bloomberg.

While the company is making those organizational changes, Ricks told Bloomberg the company could look to forge some deals with mid-sized pharma companies to bolster its pipeline – if the innovation was worth it. He said expanding the company’s portfolio through “external innovation” is something in which he is interested, particularly in oncology and diabetes drugs. However, he said he was not interested in Eli Lilly making big moves to acquire large companies. He said there is little evidence such a move creates value for shareholders. That confirms what Ricks said when he was initially tapped to helm the company last year. Any dealmaking though is not expected to hinder the company’s plan to launch 20 new products, spread across five therapeutic areas, diabetes, oncology, immunology, neurodegeneration and pain, between now and 2023.

One area of trade that Ricks hopes the Trump administration will help with is the protection of intellectual property rights. Such a move could cut down on the number of counterfeit drugs sold in foreign markets like India, Russia and China, Ricks said.

Ricks assumed the top spot at Eli Lilly on Jan. 1. He replaced John Lechleiter, who announced his retirement last year. In addition to the change of CEO, Eli Lilly started the new year with a series of organizational changes, including combining some of its foreign market businesses. Earlier this month, Ricks said the changes are expected to increase company productivity and simplify Eli Lilly ’s global commercial organization.