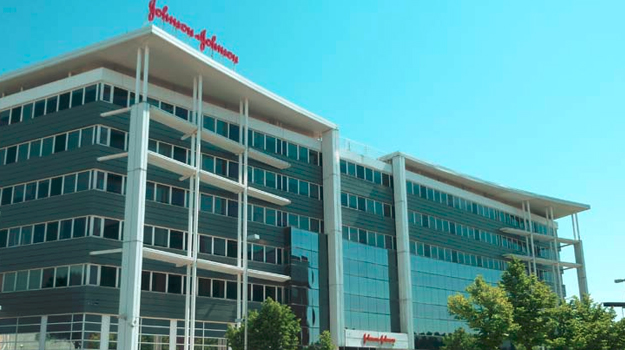 The findings were presented at the Annual Meeting of the American Society of Clinical Psychopharmacology (ASCP) held in Miami Beach, Florida. The first trial evaluated relapse prevention in adults with treatment-resistant depression. The data showed that continuing treatment with esketamine nasal spray with an oral antidepressant beyond 16 weeks had clinically meaningful and statistically significant superiority to just an antidepressant and placebo in delaying time to relapse of depression symptoms.

The trial also showed that patients receiving the drug with an oral antidepressant had a 51 percent less risk of relapse than patients in the antidepressant-plus-placebo group.

The second study was an open-label trial to assess the long-term safety and efficacy of esketamine nasal spray for up to a year. There were no new safety signals and it was similar to those seen in previously completed short-term Phase II and III trials. From an efficacy standpoint, it also showed that esketamine nasal spray plus an oral antidepressant gave sustained improvement in depressive symptoms up to 52 weeks.

“At least 300 million people worldwide live with treatment-resistant depression, and it is important we continue to study and report the results of studies such as these two,” said Maurizio Fava, executive vice chair of the Massachusetts General Hospital (MGH) Department of Psychiatry and executive director of the MGH Clinical Trials Network and Institute (CTNI), in a statement. “The first study shows that esketamine may be beneficial in terms of extending time to relapse for patients with treatment-resistant depression, and the second provides insights related to its safety over the long-term in this patient population.”

The company also stated, “Fifty-five (6.9%) patients experienced 68 serious treatment-emergent adverse events. Of these, five serious treatment-emergent adverse events from four subjects were assessed by the investigator as esketamine nasal spray-related. There were two deaths which the investigator determined to be unrelated to esketamine nasal spray or oral antidepressant use. Laboratory tests, physical examination, and nasal tolerability revealed no trends of clinical concern in patients treated with esketamine nasal spray for up to 52 weeks. No clinically meaningful changes in cognition were found. No cases of interstitial or ulcerative cystitis were reported.”

Esketamine is a low dose of ketamine, a drug of abuse sometimes called “Special K” and used as a horse tranquilizer. The five serious adverse events were apparently depression, delirium, anxiety and delusion, suicidal ideation and suicide attempt.

If the drug were to be approved by the Food and Drug Administration (FDA), it would be the first new pharmacotherapeutic approach to treating refractory major depressive disorder in 50 years.

Esketamine falls into a newer class of antidepressants, and target NMDA receptors, which regulate the concentrations of the glutamate neurotransmitter in the brain. Another product with a similar method of action under development is ALKS5461, an opioid, by Alkermes That drug is currently under review by the FDA and has a target action date of January 31, 2019.