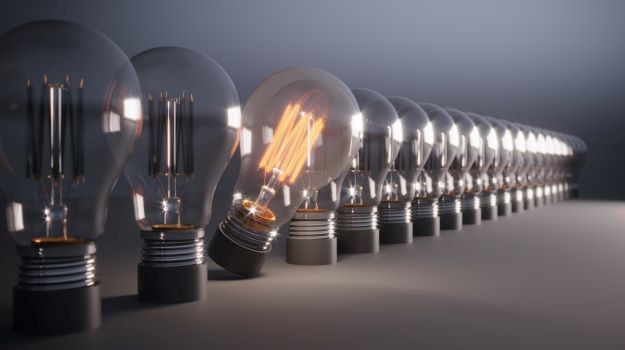 Jaguar Gene Therapy is establishing a large manufacturing facility in Durham, North Carolina, as part of plans to scale its clinical and commercial production.

The 174,000 square-foot location will house a fully-equipped production plant where the company will create its initial programs for Type 1 diabetes, a specific genetic cause of autism, galactosemia, and many more. The factory, reportedly worth more than $125 million, is located around 20 miles away from its existing Process Sciences Laboratory in Cary.

North Carolina is happy about this move, as the new facility is expected to create over 200 new jobs in the area over the next few years. Aside from receiving incentives worth over $7 million from local and state authorities, the company will also be getting over $2 million in funding over the next 12 years via the Job Development Investment Grant (JDIG). Also coming is a $100,000 partnership development grant from the North Carolina Biotechnology Center and $5 million in additional incentives from local and state organizations.

"This new state-of-the-art manufacturing facility, which will be augmented by our CDMO partnerships, will allow us to fully harness our team’s unparalleled CMC expertise as we aim to elevate the manufacturing of gene therapies. Patient safety is our top priority, and this facility will give us greater control of the manufacturing process to better ensure the highest purity level of our products," said Andrew Knudten, M.S., MBA, the chief operating officer of Jaguar Gene Therapy.

Davis Company's 320,000-square-foot property at One Cabot Road is also expected to be converted into a life sciences facility soon, though this isn't confirmed yet. The city is reportedly amending its zoning laws for industrial locations to encourage future development.

"This is exactly the kind of development that we as a city should be exploring... this type of development will greatly expand our commercial tax base and bring in hundreds of new jobs to Medford, providing many benefits to our residents and to our community as a whole," commented Mayor Breanna Lugo-Koehn in a statement.

A similar level of excitement is also being felt at the University of California, San Francisco, following the UCSF Joan and Sanford I. Weill Neurosciences Building launch. The facility is preparing to house the world's biggest and most comprehensive neuroscience centers where scientists and psychiatry, neurology, and neurosurgery clinicians can launch and maintain research programs for intractable brain diseases, among others.

"The UCSF Weill Neurosciences Building will stand as a beacon of hope, striving to push the frontier of what we know about the brain and expand the possibilities for effective treatments," said S. Andrew Josephson, M.D., professor and chairman of the UCSF Department of Neurology and member of the new institute's steering committee.

Aside from expansive research facilities, the 282,500-square-foot building will have specially designed clinical areas that can accommodate up to 450 patients per day. Funding for the facility came from a $185 million gift from Joan and Sanford I. Weill and the Weill Family Foundation in 2016. It is said to be one of the biggest donations to date for neuroscience in the U.S.