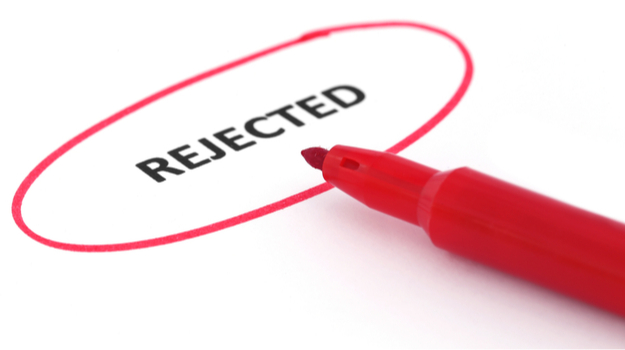 Shares of Iterum Therapeutics have plunged more than 36% this morning after the U.S. Food and Drug Administration rejected its New Drug Application for oral sulopenem as a potential treatment for uncomplicated urinary tract infections (uUTI) in patients with a quinolone non-susceptible pathogen.

In the Complete Response Letter, the FDA said it could not approve the company’s NDA in its present form. The regulatory agency agreed that the company’s Phase III SURE-1 study showed that sulopenem etzadroxil/probenecid demonstrated a statistical significance in the overall response rate of patients who received the company’s oral treatment compared to ciprofloxacin in the ciprofloxacin-resistant population.

Iterum’s sulopenem is a novel anti-infective compound that, if approved, would be the first penem antibiotic with an oral formulation indicated for the treatment of uUTI.

However, additional clinical data will be necessary to support approval of the medication for uncomplicated urinary tract infections that are caused by “designated susceptible microorganisms proven or strongly suspected to be non-susceptible to a quinolone.”

The FDA called for Iterum to conduct an additional clinical study that uses a different drug for comparison. Additionally, the regulatory agency recommended that Iterum conduct a non-clinical study to determine optimal dosing.

The FDA stated that this particular recommendation “does not raise an approvability issue.” The agency is willing to work with Iterum on the design of the clinical studies to address the deficiencies noted. The FDA did not raise a concern about manufacturing or controls.

Iterum Chief Executive Officer Corey Fishman expressed disappointment at the FDA decision and said it was the company’s belief that the data package submitted along with the NDA was adequate to support approval of oral sulopenem.

“Regardless, we will evaluate the points raised in the CRL for discussion with the FDA to determine an expeditious path forward. We remain confident in the value of, and unmet medical need for, oral sulopenem to treat multi-drug resistant infections, including fast-growing quinolone non-susceptible pathogens,” Fishman said in a statement.

The FDA’s rejection was not necessarily a surprise. Earlier this month, the FDA raised concerns about deficiencies in the data surrounding the NDA. Those deficiencies precluded the discussion of labeling and post-marketing requirements for oral sulopenem, the company said in its July 1 announcement. At the time, the FDA did not disclose the deficiencies.

Iterum intends to review the FDA response and will request a Type A meeting with the regulatory agency. The meeting will likely take place in the third quarter, and, following that, Iterum would provide an update on the next steps for oral sulopenem.

Iterum filed its NDA in November 2020. The NDA included data from three different Phase III studies, SURE-1, SURE-2 and SURE-3. According to the company, SURE-1 showed oral sulopenem demonstrated statistical superiority to the widely used comparator, ciprofloxacin.