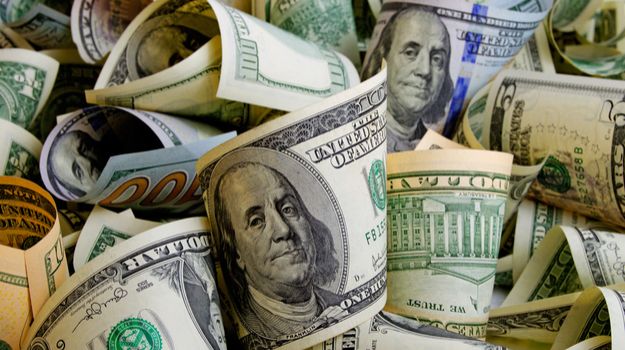 Ipsen’s decision to pause dosing in its studies of palovarotene trials for patients with fibrodysplasia ossificans progressive (FOP) has hit the France-based company right in the pocketbook.

This morning, the company announced it taken a €669 million ($728 million) partial impairment from the setback. Last month, an Independent Data Monitoring Committee recommended the dosing halt following a futility analysis that showed the Phase III study MOVE was unlikely to meet its primary efficacy endpoint of annualized change in new HO volume as compared with Natural History Study. Ipsen said it will pause the dosing of the patients in the Phase II and Phase III trials and conduct additional assessments of the complete data set. Palovarotene inhibits excess bone morphogenetic protein (BMP) signaling which is linked to the progression of FOP and MO, both of which are rare disabling bone disorders for which there are no currently approved treatments.

That recommendation to pause dosing is not the only issue that palovarotene has had since it came under the Ipsen umbrella. In December, the U.S. Food and Drug Administration placed a partial clinical hold on pediatric studies of palovarotene for the chronic treatment of FOP and multiple osteochondromas (MO). The partial clinical hold was issued following safety reports that raised concern about early growth plate closure in pediatric patients with FOP treated with palovarotene. While there were no adverse events reported in the MO study, the FDA included that study out of an abundance of caution, Ipsen said in December. Only a month later, the drug failed the futility analysis.

Ipsen gained palovarotene last year following the acquisition of Canada-based Clementia for $1.3 billion. The $728 million write-off is more than half of what Ipsen paid for Clementia. Ipsen said it struck the deal for Clementia ahead of a planned submission of a New Drug Application for palovarotene for episodic flare-up treatment of FOP.

Shortly after the partial clinical hold had been placed on palovarotene, Ipsen Chief Executive Officer David Meek resigned to take over the helm of Ferring Pharmaceuticals spinout FerGene, a gene therapy company. Meek took over the helm of Ipsen in 2016 following a two-year tenure as president of oncology at Baxalta.