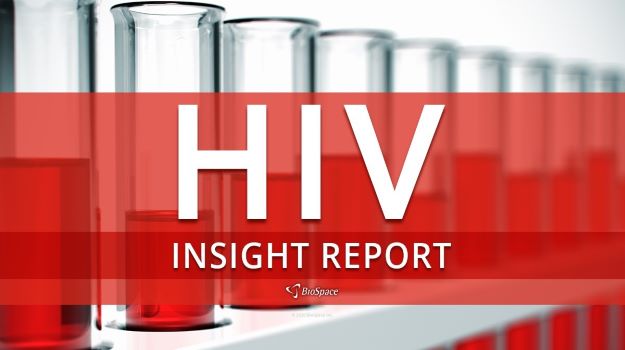 Human immunodeficiency virus (HIV) is a type of retrovirus, a virus that inserts its genome into the DNA of the infected person’s CD4 white blood cells, permanently altering the genome of those cells. Those altered cells act as “HIV producing factories,” creating more viruses until the cells burst, allowing the viruses to infect new cells.

In less than 40 years, human immunodeficiency virus infection has gone from the public health threat of an unknown disease to a manageable chronic condition that allows people with it to live long, healthy lives.

Today, there are many types of medications available to treat this disease. However, if left untreated, the disease can progress to a serious and fatal disease called acquired immunodeficiency syndrome (AIDS).

The Number of People Living With HIV

At the end of 2018, 37.9 million people worldwide were living with the disease, according to the World Health Organization (WHO).

·      20.1 million people (53%) had achieved disease suppression and had no risk of transmitting the virus

Although there is currently no cure for HIV or AIDS, testing and treatment are widely available and vastly improve the length and quality of life for people who test positive for the disease. Therapy involves taking antiretroviral drugs (drugs that prevent the disease from replicating in a person’s body), which lowers the amount of virus in your body. If treatment is taken consistently, it prevents people from passing the disease onto others – reducing the risk of transmission by 96%, according to the WHO.

The first approved human immunodeficiency virus drug was azidothymidine (AZT, also called zidovudine) in 1987. It is a nucleoside reverse transcriptase inhibitor (NRTI), which blocks an enzyme (called reverse transcriptase) that is essential to the virus’s replication.

Drugs in the Pipeline

According to the PhRMA Medicines in Development for HIV Report, as of 2017, there were 52 HIV drugs and vaccines in development: 32 antiretroviral/antiviral drugs, 16 vaccines and four cell therapies.

In March, the WHO launched a global clinical trial, called the “Solidarity” trial, studying four such medicines:

Early anecdotal evidence of some COVID-19 patients who improved after taking Kaletra (among other experimental drugs) while receiving supportive care prompted China’s National Health Commission to begin clinical trials in January and “publicly back off-label use” of Kaletra for COVID-19 patients. AbbVie, Kaletra’s maker, even donated more than $1 million worth of the drug to the Chinese government.

Researchers ID New Approach that Could Lead to Cure of HIV

Human immunodeficiency virus (HIV) is just what the name says – a virus that weakens a person’s immune system by infecting and killing immune cells called CD4 white blood cells (CD4 is a certain protein marker expressed on their surface).

An untreated human immunodeficiency virus infection will continue to decrease a person’s CD4 count over time, eventually progressing to acquired immunodeficiency syndrome (AIDS). AIDS is considered the most advanced stage of an HIV infection.

When does HIV become AIDS?

What are the stages of HIV?

Is there a cure for HIV?

That is the question on many people’s minds. Despite the answer being unclear and a cure being elusive, it could be closer than we think – within a decade or so, if the ongoing late-stage clinical trials are successful.