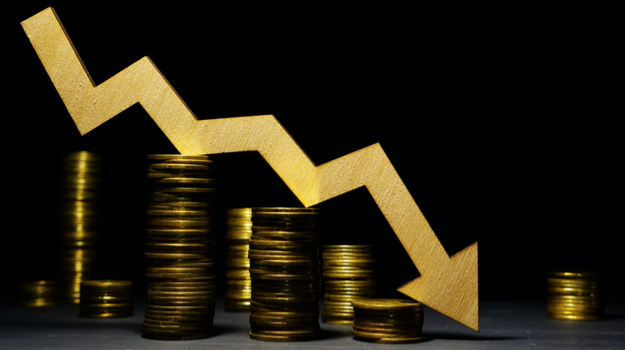 Shares of Waltham, Mass.-based ImmunoGen are falling after the company announced it was slashing 220 employees as part of an effort to reduce ongoing expenses while it recovers from a rejection of its ovarian cancer drug.

In May, the U.S. Food and Drug Administration told ImmunoGen that it could not approve mirvetuximab soravtansine, its treatment for high folate receptor (FRα)-positive, platinum-resistant ovarian cancer without data from a new Phase III clinical trial. The new trial was called for after the FDA said the Phase III FORWARD I trial the company had based its application on did not meet the primary endpoint “under the pre-specified statistical analysis plan and the data around the secondary endpoints couldn’t be used to support an accelerated approval application.” The company did try to sell the FDA on a secondary endpoint. Data from FORWARD I demonstrated a consistent efficacy signal across a range of parameters in the pre-specified subset of patients with high FRα expression. Despite that, the FDA demanded a new Phase III trial.

Following that blow to the company, ImmunoGen conducted an operational review. This morning, the company said based on the outcomes of the review, it will prioritize continued development of mirvetuximab, as well as a select portfolio of three earlier-stage product candidates that target solid tumors and hematological cancers. One of those, solid tumor treatment IMGC936, is being prepared for an Investigational New Drug application later this year.

In addition to the 220 job cuts, ImmunoGen also discontinued development of IMGN779 in adults with relapsed/refractory CD33-positive AML. The company said it was also suspending all other research activities. Although severance for the cuts will cost the company about $16.4 million, the total savings generated by the restructuring are expected to reduce ImmunoGen’s quarterly expenses by more than 50%, the company said.

Mark Enyedy, ImmunoGen’s president and chief executive officer, said reorganizing the business is critical to the company’s future. The cuts and reprioritization of the company’s focus will enable ImmunoGen to extend its cash position and continue development of mirvetuximab, he said.

“We look forward to continued progress with the business, including the start of the registration study for mirvetuximab by year-end and additional monotherapy and combination data at ESMO in September,” Enyedy said in a statement.

ImmunoGen said it has established three strategic priorities for the business: execute a registration study for mirvetuximab in platinum-resistant ovarian cancer; advance a select portfolio of earlier-stage product candidates, and further strengthen its balance sheet through partnering. To meet those goals, ImmunoGen will focus on several core activities. Among those are:

ImmunoGen said it will end the current fiscal quarter with about $240 million. That money, plus the money it will save by the employment reductions, are expected to fund operations through the release of top-line results from the mirvetuximab study requested by the FDA, which are expected in the first half of 2022. The company will provide updated financial guidance for 2019 in August when second-quarter operating results are announced.