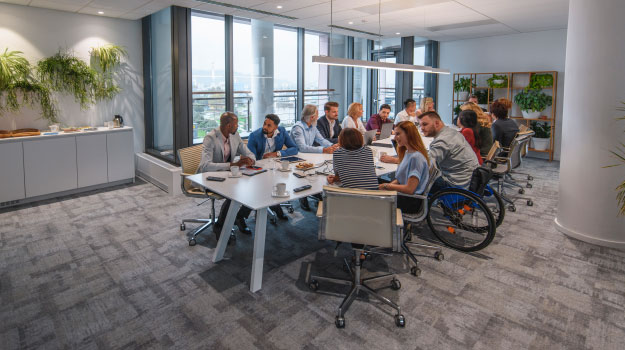 Employee Resource Groups (ERGs), or employee-led groups that aim to make a workplace more inclusive, can be an asset to any organization. But when they're utilized as a part of a larger Diversity, Equity and Inclusion (DEI) initiative, they become even more valuable.

Over the years, ERGs have become more widespread, with almost 90% of Fortune 500 companies utilizing them as of 2016, according to a Bentley University report. This is likely because ERGs address inequities in the organization from the ground up, and the issues highlighted come directly from the people affected by them.

What are Employee Resource Groups?

At their simplest, ERGs are groups of people within an organization who share a common interest or concern. They are meant to provide an opportunity for like-minded employees to collaborate and address issues that arise within the organization.

Jennifer Williamson, the global senior DEI Consultant at Regeneron Pharmaceuticals, provides support and guidance to the ERGs at Regeneron. She told BioSpace that ERGs help not only the employees but the organization as a whole. 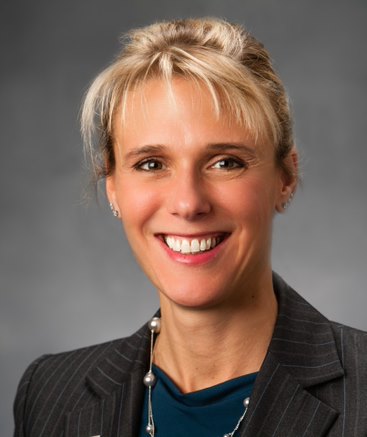 “They keep employees engaged and provide opportunities for networking, personal development and professional development,” Williamson explained, adding that ERGs also allow employers to receive valuable feedback about policies and practices that they may never hear otherwise.

Quinnie Wong, the DEI leader at Pfizer, agrees. At BioSpace’s recent Building a Culture of Inclusion panel, Wong emphasized that while ERGs can create a bond among employees, they can also help employees reach their full potential.

How to Start a Successful ERG

Though the concept of an ERG sounds simple enough, an ERG has to be implemented and run in the right way in order to be successful. Williamson told BioSpace that if an organization or group of employees attempts to start an ERG without the proper planning, it could have the opposite effect, instead becoming a place for employees to voice their complaints without any action or resolution taking effect.

For those looking to start their own ERGs, Williamson’s advice is clear: make a plan.

One of the most important steps in establishing an ERG is identifying an executive sponsor. This volunteer serves as the voice of the group, presenting the group’s concerns and plans to the company’s leadership.

The executive sponsor is charged with planning and organizing events and meetings for the ERG. They also keep track of any tangible changes the group makes to the organization. The sponsor then presents this data and information to the company’s executives to show how the ERG is aligned with helping the business reach its goals.

Both Wong and Williamson agreed that a successful executive sponsor should be someone who is already in a leadership or management position. It’s best if the sponsor chosen already has the leadership skills and influence to make necessary policy changes based on the concerns of the group.

For smaller organizations, finding a higher-up who is already part of the organization may prove difficult. However, Wong stated that as long as they have the group’s interests in mind, the sponsor doesn’t have to share the exact same struggles as the rest of the group. 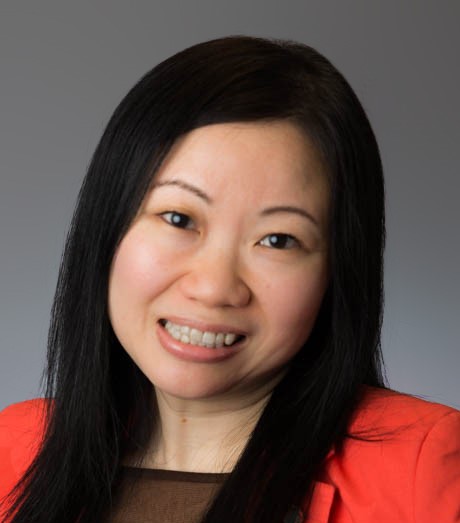 “The sponsor may not even be part of the affinity for that employee resource group,” Wong said. “And sometimes, that's even better, because now we have a strong ally for that community. And that community can also educate the senior leader on things are highly relevant and important to the community.”

Who Can Join an ERG?

At their core, ERGs are made for minorities or those who may not be widely represented within the organization.

Because they are meant to address issues that organization leaders may not be aware of, ERGs can be formed for employees who identify as racial and ethnic minorities, as well as those with physical disabilites, mental health concerns and more.

Some who are looking to establish an ERG within their organization may worry about how others who are left out of these groups will respond.

This is where allies–those who support the members in the group, but do not identify in the same way–come in.

By providing a space for these employees to voice their concerns, those employees become more engaged in the company overall. And allowing allies to be part of the conversation gives them the opportunity to learn from and interact with people they may not encounter in their personal lives, leading to a greater sense of camaraderie and understanding across the board.

What Can a Successful ERG Accomplish?

ERGs are beneficial for both employees and for the business as a whole. Here are just a few of the benefits ERGs can provide.

Benefits for the organization:

Though ERGs are just one aspect of a successful DEI plan, they can be one of the most effective ways to spark change within an organization. The power and influence of these groups is why it’s so important to have a plan in place with specific goals in mind before the ERGs are formed.

The ultimate goal of any DEI initiative is to increase employee engagement and inclusion. And according to Williamson, a successful ERG can help an organization fulfill its DEI goals in a more efficient way.

“Through the events and activities that the ERGs do, they help to educate others. They are your local diversity champions,” Williamson said. “So, you are developing a cadre of diversity champions that help the organization move that along at a much quicker rate.”