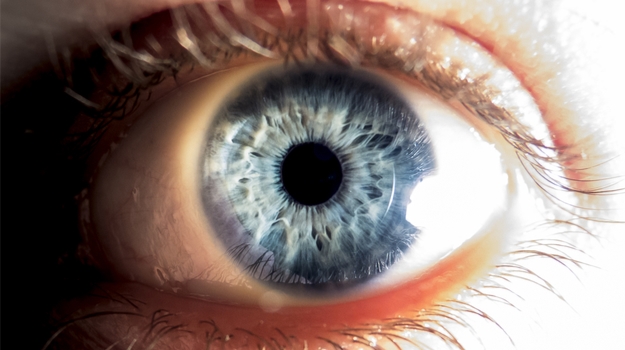 Ireland’s Horizon Therapeutics became the first to win regulatory approval in the United States for the treatment of Thyroid Eye Diseases, a progressive autoimmune disorder that can threaten the vision of those afflicted.

Tuesday afternoon the U.S. Food and Drug Administration (FDA) approved Tepezza (teprotumumab-trbw) as the first treatment for this condition. The regulatory agency approved the medication weeks ahead of its March 8, PDUFA date. It was approved under Priority Review and had received Orphan Drug, Fast Track and Breakthrough Therapy designations from the FDA.

Tepezza is a fully human monoclonal antibody (mAb) and a targeted inhibitor of the insulin-like growth factor-1 receptor (IGF-1R) that is administered to patients once every three weeks for a total of eight infusions. The approval was based on strong clinical data that showed improvements in patients as early as six weeks, as well as continued improvement across the entire 24-week course of treatment. In a Phase III study, patients treated with Tepezza saw an 82.9% improvement in proptosis (eye bulging) compared to placebo, which demonstrated a 9.5% improvement. Also, the drug posted a 67.9% improvement from baseline in diplopia (double vision) compared to 28.6% of patients receiving placebo. The company said an analysis of both Phase II and Phase III data showed more patients with complete resolution of diplopia among those treated with Tepezza compared with placebo, 53% to 25%, respectively.

Timothy Walbert, chairman, president and chief executive officer of Horizon, said the TED (Thyroid Eye Disease) community has gone too long without an approved treatment to approve the disease, which is associated with eye-bulging, double vision, pain, inflammation and facial disfigurement. Not only are TED patients finally getting an approved treatment, but the approval is also important for Horizon, Walbert said. He noted that the approval of Tepezza “marks the early approval of Horizon’s first Biologics License Application – a key step in our evolution to an innovation-focused biopharma company, developing new medicines for debilitating diseases with few or no treatment options.”

Although TED is a rare disease, up to 50 percent of patients with Graves’ disease, the most common autoimmune disorder, will develop TED. Graves’ disease is a disorder that results in the overproduction of thyroid hormones.

Wiley Chambers, deputy director of the Division of Transplant and Ophthalmology Products in the FDA’s Center for Drug Evaluation and Research, said the Tepezza has the potential to alter the course of the disease and could spare the patients from the need for multiple invasive surgeries.

As a result of the FDA approval of Tepezza, Horizon will make approximately $105 million in milestone payments during the first half of 2020.

Following the approval, Horizon said it will conduct a post-marketing study to evaluate safety in a larger patient population, which was discussed during advisory committee meetings ahead of the FDA’s approval. This study will also evaluate retreatment rates relative to how long patients receive the medicine, the company said.

Horizon anticipates having the drug available for TED patients within the next several weeks. The treatment will have a list price of 14,900 per vial, according to a Reuters report.